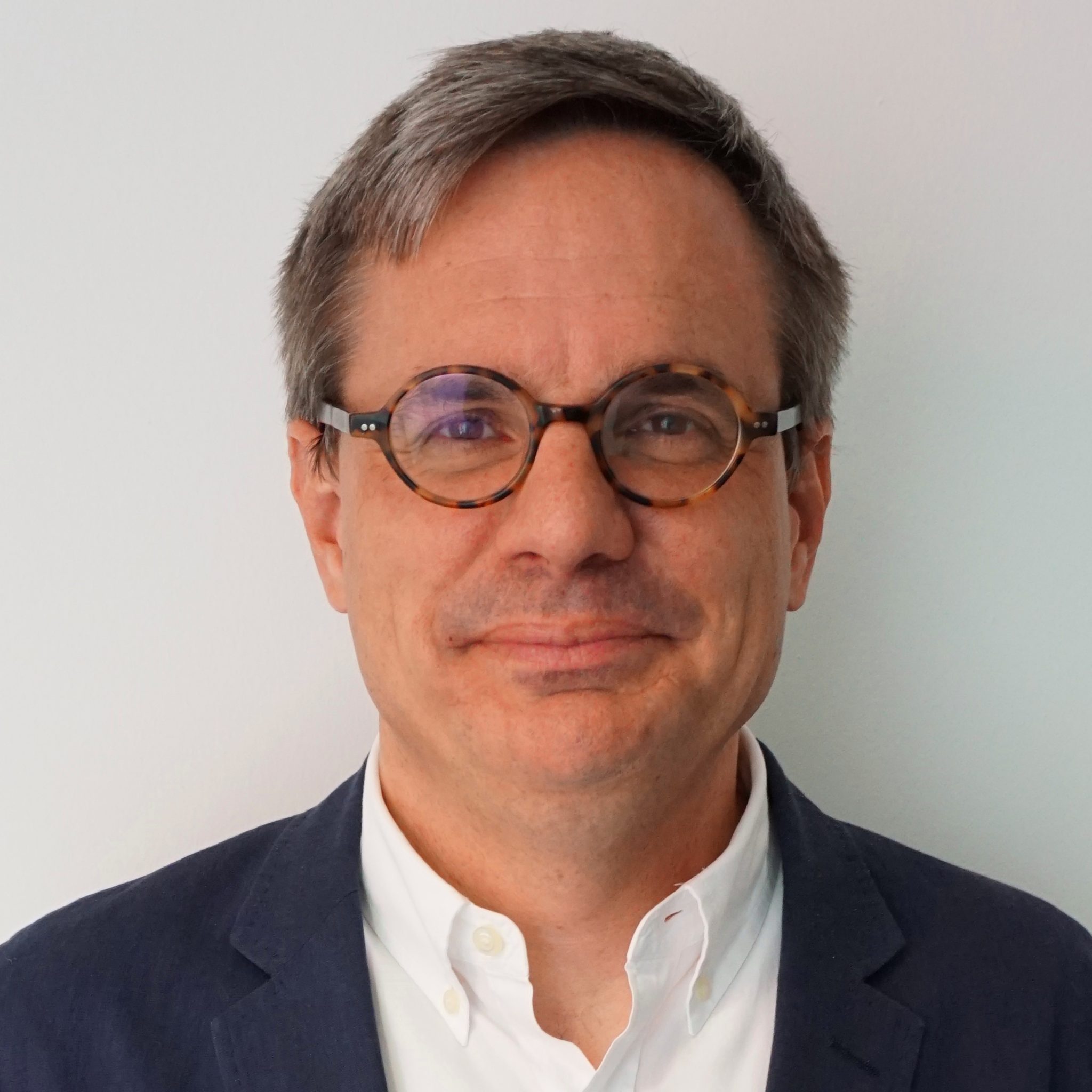 Chair and Associate Professor
B.Arch from the College of Architecture, Art and Planning at Cornell University. M.Arch from the Graduate School of Design at Harvard University
chandler@fiu.edu
Phone: 305/348-6913
Office PCA 279B

Link to CV
Jason R. Chandler, A.I.A., is an architect and an Associate Professor in the Department of Architecture at the College of Communication, Architecture + The Arts at Florida International University. Chandler has taught at FIU since 1998. He is the coordinator of Graduate Design 5 and 6 and served as the department’s Associate Chair in 2012-2013. Before teaching at FIU, he taught at the University of Miami and at Harvard University’s Graduate School of Design for its Career Discovery Program. He was appointed chair of the Department of Architecture at FIU in 2013 and served as the Interim Chair of the Department of Landscape Architecture + Environmental and Urban Design from 2015 to 2017. Chandler’s academic activities focus on building construction systems and their integration into architecture and urban design. Professor Chandler’s research has been supported by grants and fellowships from the National Institute for Architectural Education, the International Hurricane Center, the National Renewable Energy Laboratory, the Knight Foundation, the Cejas Family Foundation, the Metropolitan Center at FIU and the United States Department of Education. Chandler’s writing has been published in both national and regional ACSA proceedings and he has co-authored with Shahin Vassigh on Building Systems Integration for Enhanced Environmental Performance (2011). Chandler is the founder and principal of Chandler and Associates in South Miami, Florida. His built and unbuilt design work has received awards from the Miami and Florida chapters of the American Institute of Architects. Jason Chandler’s design work has been published by the Princeton Architectural Press, Trama,Florida/Caribbean Architect, and The Miami Herald and has been noted in the New York Times and the MIT Press. Chandler holds the Bachelor of Architecture from the College of Architecture, Art and Planning at Cornell University and the Master of Architecture from the Graduate School of Design at Harvard University.