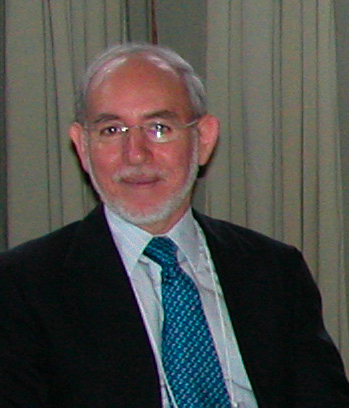 Professor
Harvard University GSD – MArch II in Building Design The University of Texas at Austin – MArch; BArch
rosalesc@fiu.edu
Phone: 305-348-3033
Office PCA 386B
Camilo Rosales, AIA is a registered architect in the states of New York and Florida. As a practicing professional he has received design and teaching awards from the American Institute of Architects (AIA) and his personal work has been published in architectural journals and periodicals in several countries. Before joining Florida International University he was a senior designer with I. M. Pei and Partners in New York where he also participated with an SOM/Frank O. Gehry partnership in the winning entry for the Redevelopment of Madison Square Garden. He also worked with Arquitectonica in Miami. Mr. Rosales was director of Architecture at FIU and founder of the FIU Ecotourism Council. He has contributed, chaired and helped organize a variety of public lectures in national and international conferences related to design, architectural theory and environmental issues. He has also participated in over 1.2 million dollars in research grants and contracts.