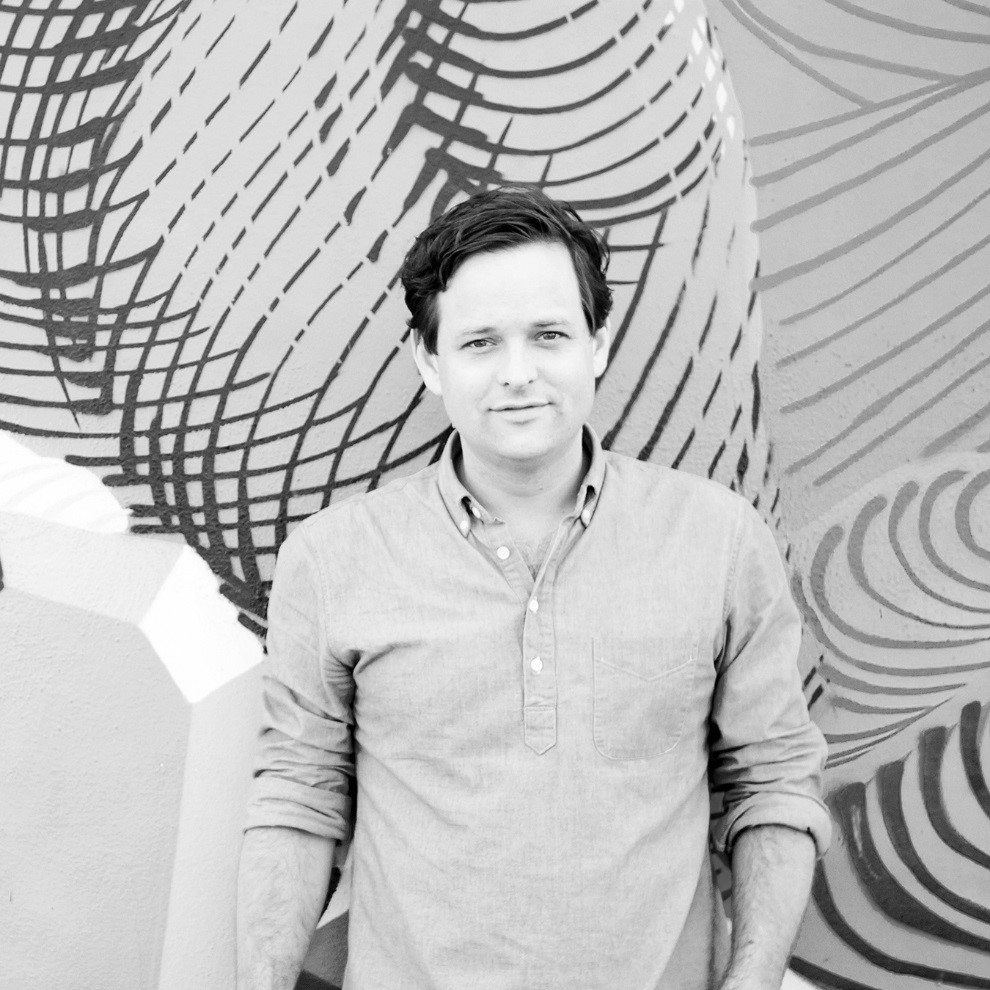 Link to CV
Nick Gelpi is a licensed architect in the state of Florida, and design principal and founder of GELPI Projects, an award-winning architecture firm dedicated to examining the relationships between material representations and building concepts. Gelpi’s design practice has won numerous design awards, including two recent design awards from the American Institute of Architects Miami Chapter for built projects, first place in the international design competition for the Wynwood Greenhouse Park in Miami’s Wynwood Arts District, and in 2016 his design collaboration with artist Markus Linnenbrink, titled House Paint Pavilion was nominated for a Mies Crown Hall of the Americas Prize (MCHAP) at the Illinois Institute of Technology in Chicago. In 2014, Gelpi received a CURBED YOUNG GUNS award naming him one of the top 10 Young Designers in America. Gelpi trained professionally in the New York office of Steven Holl Architects. Before teaching at Florida International University, he held teaching positions at Massachusetts Institute of Technology, The Ohio State University, and Columbia University. Since 2016, Gelpi has been serving on the Planning Board for the City of Miami Beach.