The Department of Art + Art History offers the following certificates: 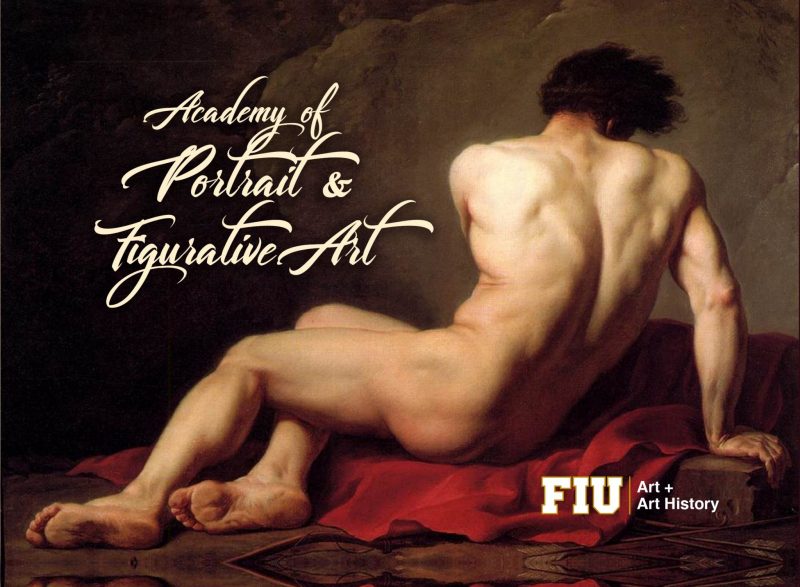 A minimum of 15 hours of weekly practice studio is required in addition to attending regular class sessions. Practice studio space will be available 9:00am-5:00pm on weekdays with assistance.

*Special note: This course will focus on the knowledge and skill of Portrait Painting.

*Special note: This course will focus on the knowledge and skill of Figure Painting. 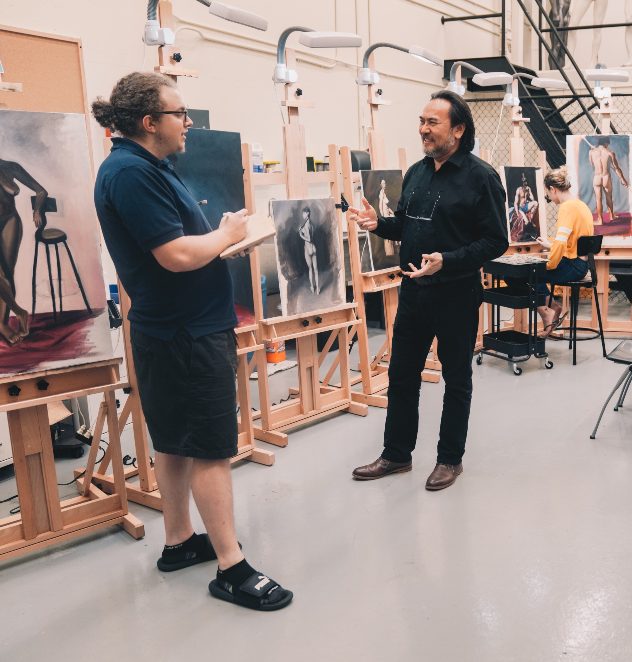 Top Prize Winner of the 2019 Paint Me Miami 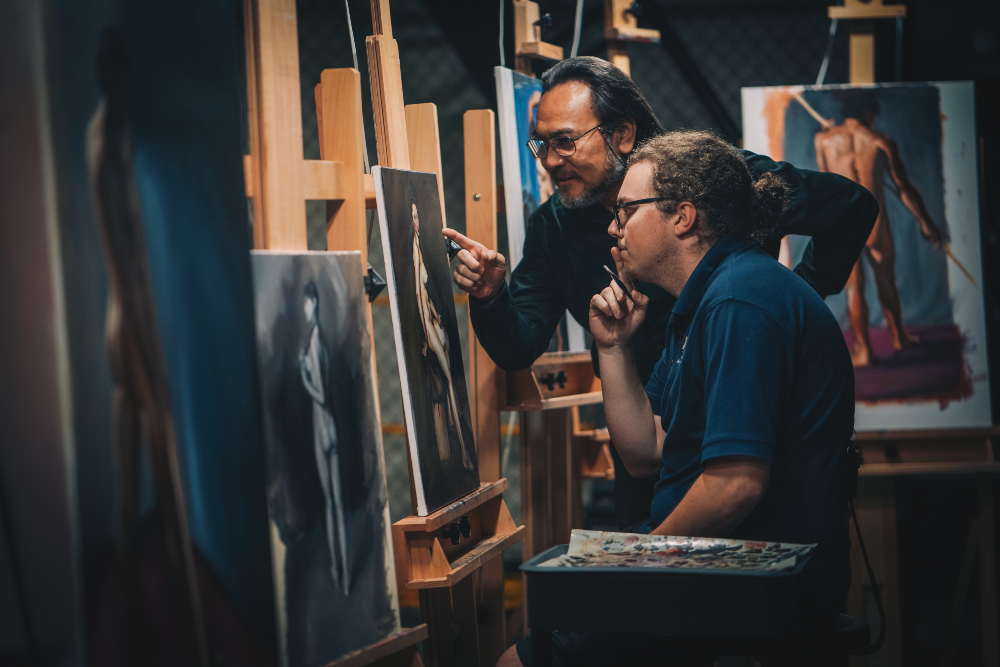 Professor David Chang critiques the work of student Victor Barbero at the Academy of Portrait and Figurative Art’s new studio in Viertes Haus.

The Department of Art + Art History has many recent successes to celebrate. Alumna Mirena Suarez and graduate student Julie Orsini Shakher, both in the art education program, recently won the Hermitage State Teacher/Artist Residency, a coveted four-week residency in Sarasota. This semester, the Academy of Portrait and Figurative Art also debuted its brand new studio in Viertes Haus. At 1,000 square feet, the intimate space offers everything its students may need for their art: easels, casts, color correcting LED lights, as well as a stage for visiting models.

The academy is led by its founder, David Chang, a classically-trained artist, professor and chair of the department. It functions as an atelier —where pupils learn one-on-one with a master, in this case, Chang, to perfect their drawing and painting under his guidance. It remains the first of its kind at a public university in the nation. The new space further cements the success of the academy, which was founded in 2017. Since its inception, FIU’s most talented students, and even alumni have come to be a part of this unique and competitive experience at the university, establishing it as a leader of visual art in higher education.

Courses offered include portrait, figure and landscape painting as well as classical drawing. Students are required to fulfill a weekly eight hours of studio time, during which they perfect their work and engage in critiques along with their peers. “Painting is something that must be learned in the act of practice, just like swimming,” Chang says. “You can’t just learn how to swim by reading about it. You need to be in the water and have somebody there with you to show you how to do it. That is what I do at the academy. “It’s the kind of training that was getting lost in schools and universities,” he adds. Chang’s students are vocal in their gratitude for Chang’s guidance and undivided attention to their work, which they say has elevated their skills and pushed them as artists. “If I could show you the difference between my work before and after being in the academy… it was nothing in comparison to what I am doing now,” says Victor Barbero, a senior, second-year academy student and working assistant at the studio.

“Having professor Chang and fellow students there to critique me and help me out and doing my studio hours has taught me so much,” he adds. Osvaldo “Ozzy” Samper, a senior, was encouraged by Chang to participate in Paint Me Miami, a local competition celebrating the beauty of the city through art. His painting of El Palacio de Los Jugos in Hialeah earned him first place at the competition, much to his surprise. “He didn’t have any hope because it’s mostly professional artists who enter the competition, and he won first place,” Chang says. “He’s the pride of the academy, only three semesters in.” Before taking classes at the academy, Samper found himself stagnant and looking for his next spark of inspiration. He says the academy gave him the push he needed, especially when he learned about a four-color limited palette technique from Chang. He employed this technique and many others when working on his winning painting. “I really credit Professor Chang for that win, says Samper. “He skyrockets you at whatever level you are. It’s something I love about his classes.” “Everybody comes with some talent. But wherever you are in your journey, he’s very good at pointing out what you need to improve on and what you’re already good at,” he adds.

Samper, who hopes to become an art educator, encourages students interested in perfecting their art to pursue courses within the academy because of Chang’s mentorship. “I’ve personally never had a professor that was so invested in each and every student,” he says. Fellow students agree, adding that they see it becoming an even bigger force within the university. “There’s nothing like it here in Miami,” says Ronney Aragundi, student and studio assistant. “It’s incredible to think of what this could become in the next 10 years under professor Chang’s vision.” “I swear by the academy,” says Barbero. “I took my first academy class last year, and I’ve only taken academy classes since. It’s the best thing that could’ve happened to FIU for its art students.”

Learning from the Masters of Figurative Art

With each brush stroke, the model’s earnest expression is revealed. Student painter Lucia Morales studies every detail of her face – sorrowful blue eyes staring into the unknown, lips pressed together defying pleasure, deep lines etched between her brows hinting at a mind perplexed by the world. Morales and her fellow art students try to capture it all, applying techniques honed by the masters of figurative art for hundreds of years. Renowned artist David Chang goes from easel to easel guiding the artists-in-training. Classically trained in the Beaux-Arts tradition, Chang is an award-winning Frost Professor of Art – and the “master” artist of FIU’s Academy of Portrait & Figurative Art.

The academy, the first at a public university in the country, is the manifestation of Chang’s vision of an atelier at FIU – a studio where an artist and apprentices work together to produce fine art. It carries forward the classical painting tradition to future generations. “This is a structured experience that you don’t typically see in art departments at public universities,” Chang says. Ateliers require faculty that are credentialed in classical art, which is increasingly rare. Chang studied at the École Nationale Supérieure des Beaux-Arts in Paris, founded by famed 17th century painter Charles Le Brun. There, he mastered the skills and techniques associated with creating representational art– making two-dimensional images appear real to the viewer.

At FIU since 1986, Chang has painted all of the university’s presidents for their official portraits, benefactor Dr. Herbert Wertheim, and the founding deans of the Herbert Wertheim College of Medicine (HWCOM). He says the key to creating a portrait that captures the essence of its subject is understanding that “a person is more than his or her likeness.” Chang does extensive research on his subjects. He visited Betty Perry, FIU’s first First Lady and widow of founding President Charles Perry, to learn more about the couple for his portrait. He interviewed former colleagues of Dr. John Rock, HWCOM’s founding dean and senior vice president for health affairs, to help capture the intangible.

He trains his students to think visually and ultimately approach their work like the masters. He says nothing is ever perfect, no work is ever finished in a practice studio. The academy’s undergraduate curriculum is made up of a variety of courses, but at the core of the students’ education is the studio. The students, who go through a competitive process to be admitted, spend class time and any other possible free time practicing their craft using live figure models and still life.
Frances Oñate says studio time has made all the difference. “I was terrible at proportions, but this helped me improve a lot,” Oñate says. The senior has also refined her appreciation of fine art. She is majoring in art with a minor in business. Her goal is to one day run her own gallery. “I look at a painting very differently now. I notice details I didn’t see before.”

FIU Magazine visited the studio earlier this semester. In the video above, Chang and his apprentices share their passion for the atelier and the career opportunities that it will afford. 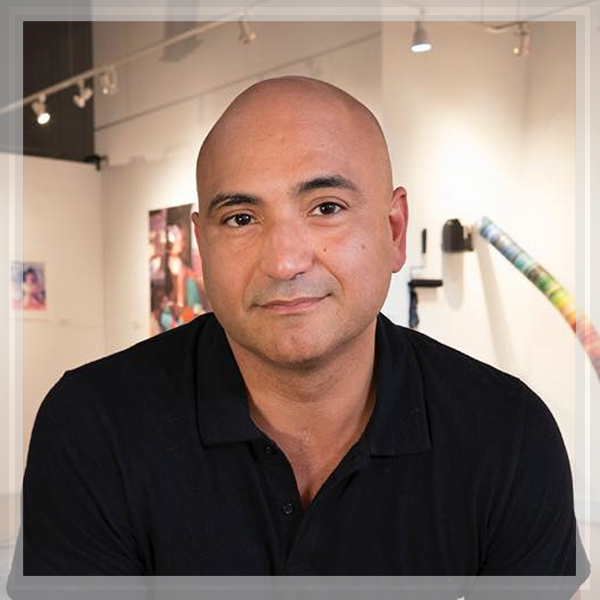 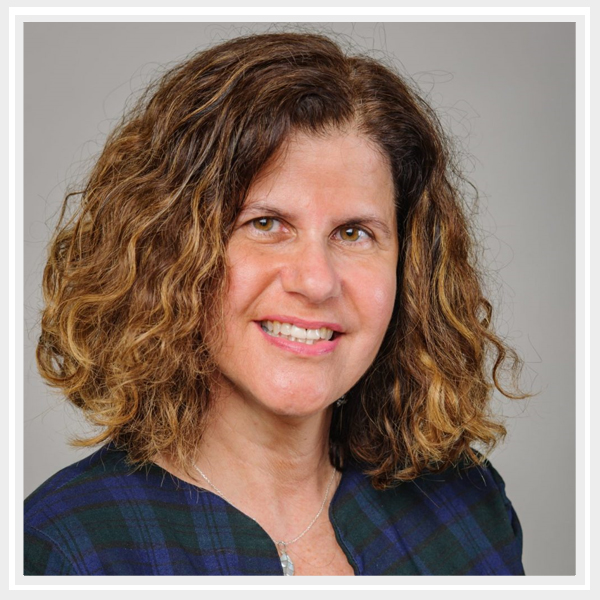 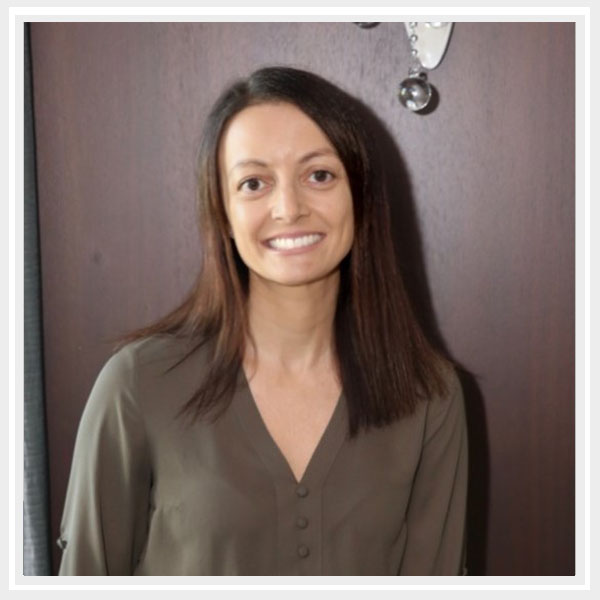