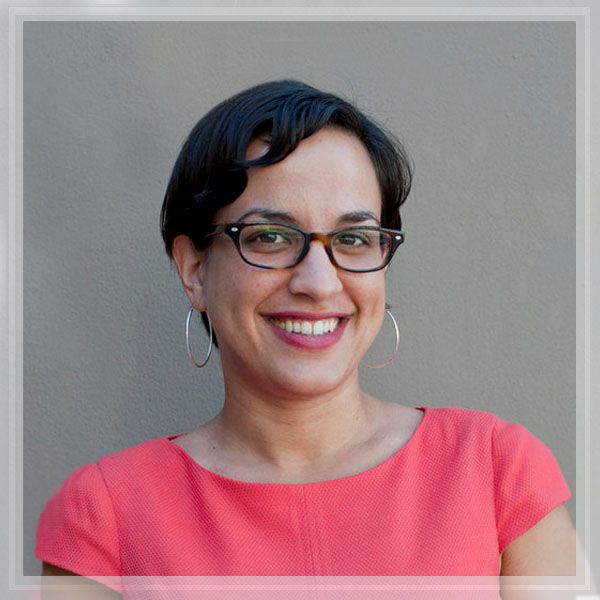 Adjunct Faculty | Art History
ntheard@fiu.edu
Noelle Theard holds an M.A. in African Diaspora Studies from Florida International University, a B.A. in Journalism from the University of Texas at Austin, and a certificate in advanced studies from the Spéos Photography Institute in Paris, France where she specialized in the history of photography. Her thesis, “Back in the Days and Into the Future: Diaspora Aesthetics in the Photography of Jamel Shabazz” is grounded in cultural studies and deals with the art historical importance of Shabazz, a photographer whose iconic images of 1980s New York have contributed to a new Diaspora aesthetic that has greatly influenced contemporary art. Theard’s professional practices are wide-ranging and include co-directorship of FotoKonbit, a non-profit organization created to engage and empower Haitians to tell their own stories and document their community through photography. She is also an adjunct professor, teaching Africa in Films and African Visual Arts at Florida International University. Theard also teaches photography at the Miami Museum of Contemporary Art, and she is the photography discipline coordinator for the National Foundation for Advancement in the Arts, which identifies young artists and assists them at critical junctures in their educational and professional development. Her photographic work on hip-hop culture has taken her to South America, South Africa, and Europe, and her images of Latin American hip-hop were featured in the Miami Herald's award winning series called "A Rising Voice: Afro-Latin Americans." She is currently working on a new body of work dealing with Miami as a physical and metaphorical space where immigrant narratives are lived and imagined.