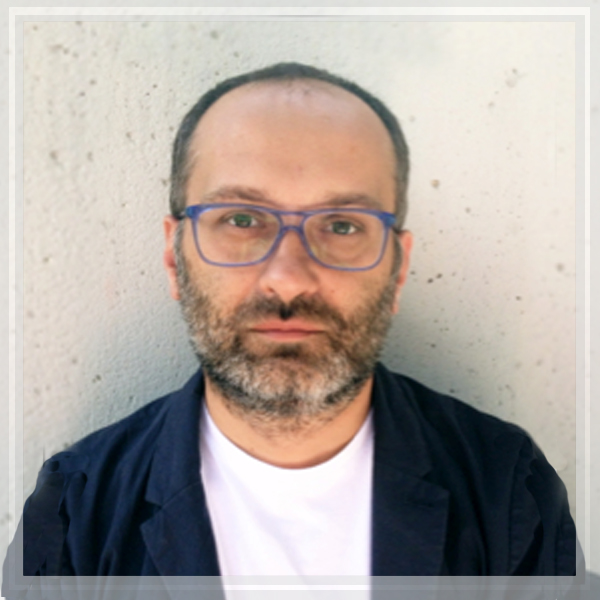 Associate Professor | Digital Media and Video
MFA and BFA from Florida International University
kolasins@fiu.edu
Jacek J. Kolasinski is a New-Media artist, Associate Professor of Visual Arts at the Art + Art History Department at Florida International University. He came to the United States from Poland where he studied history and philosophy at the Jagiellonian University in Krakow. He holds a Bachelor of Arts degree in International Relations. Kolasinski received his MFA and BFA from Florida International University in Miami. Through his creative work, Kolasinski has tested complex video installations, single and multiple channel projections, as a well as site-specific projects in the context of public architecture. His art work has reached large international audiences through presentations and exhibitions in numerous venues including: the Teatro Colon, Buenos Aires, Argentina: Festival Internacional Cervantino, Guanajuato, Mexico; 61 Festival de Cannes – Short Film Corner; Cinema Politic, Barcelona, Spain; and Digital Fringe, Melbourne, Australia, to name a few. Kolasinski’s work is rooted in an international dialogue between two worlds: the “Old World” of Europe in Krakow, and the “New World” of the United States in multicultural Miami. These convergent worlds create a running theme that surfaces in many of his works: the search for identity in the vortex of cultural displacement. Prof. Kolasinski has been awarded a Florida Cultural Consortium Fellowship in the media and visual arts and the prestigious Kosciuszko Foundation Fellowship. Most recently, his interest in “socially engaged academic performance art” has provoked several large-scale trans-disciplinary projects such as TAG (“The Art of Giving”) in Haiti, and “Tree of Unity” in Liberty City. These projects are testing boundaries between art and the “aesthetics of philanthropy” by mobilizing a number of what he describes as social actors or archetypes — from cheerleaders and athletes to art students and younger school children – to bring attention to the marginalized communities ridden by serious societal problems. Kolasinski’s latest academic presentations at PSi #18 at the University of Leeds, UK and SECAC in Durham NC in 2012, proposed a theoretical context to his larger artistic practice that sets up situations that allow for performative explorations of social identities.