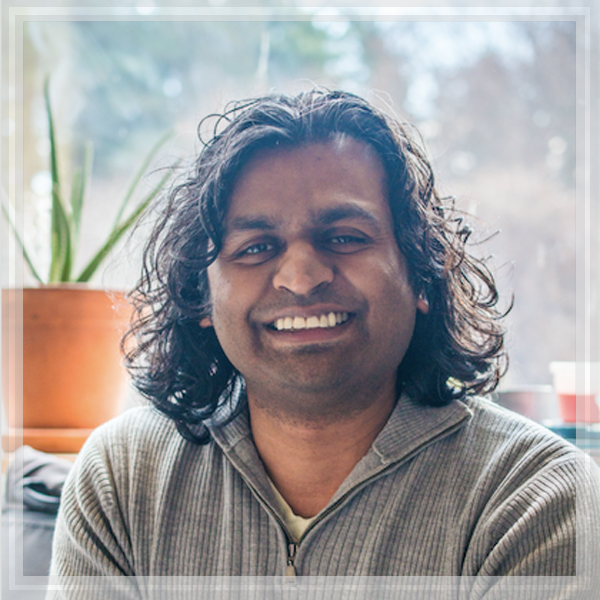 Associate Professor | Art History
BA in art history with distinction from Yale University, New Haven, CT and his PhD from the University of Manchester in England.
Website / CV
alkpate@fiu.edu
Dr. Alpesh Kantilal Patel teaches art since 1945 and critical theory as well as supervises MFA in Visual Arts theses. He is the author of Productive failure: writing queer transnational South Asian art histories (Manchester University Press, 2017), research for which was supported by grants from the National Endowment of Humanities (2012) and Arts Council England (2007). He is editor of the exhibition catalogs Modern Times: mounir fatmi (2016), Concrete Feet: Tom Scicluna (2016), Cause Way: Paul Donald (2016), This Too Shall Pass: New Work by Saravanan Parasuraman (2014), Transformation (2011), and with Yasmeen Siddiqui, the anthology Storytellers of Art’s Histories (Intellect Books, forthcoming). An organizer of exhibitions in the United States and Europe, he is a regular contributor of art criticism to frieze, Hyperallergic.com, Artforum, artforum.com, and Art in America. His current book project, tentatively titled “Transregional Entanglements: Sexual Artistic Geographies,” deliberately stages collisions and encounters between aesthetic practices that may appear unrelated at first glance. It does so to enact, perform, and instantiate cross- cultural contexts for sexual artistic geographies and thereby to bring into being a new world of intimacy and relationality across multiple times and spaces. Research for this book project has been supported by grants and fellowships from Cranbrook Academy of Art (2016), the Fulbright Foundation (2015-2016), the European Union Erasmus+ Program (2018) and New York University’s (NYU) Asian/Pacific/American Institute (2019). Prior to arriving at FIU in 2011, he worked in the curatorial and directorial departments of the Whitney Museum of American Art and the New Museum of Contemporary Art, both in New York City.