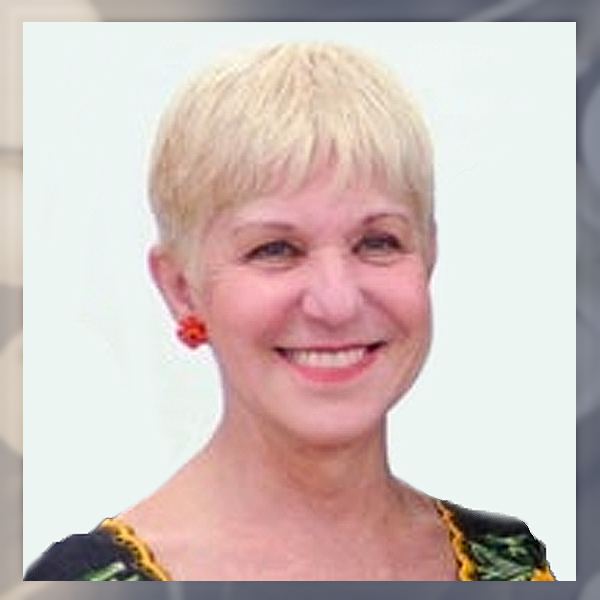 Professor Emeritus
mgomez@fiu.edu
Mirta Gómez Del Valle was born in Havana, Cuba. She is the recipient of numerous artist fellowships including the prestigious John Simon Guggenheim Memorial Foundation; Oscar B. Cintas Foundation; South Florida Cultural Consortium; National Endowment for the Arts; Florida Arts Council and New York State Council for the Arts. Her photographs were exhibited in the groundbreaking Inaugural Exhibition 2004 marking the reopening of The Museum of Modern Art in New York City and exhibited again at MoMA’s Landscape: Recent Acquisitions in 2006. Her work is widely exhibited internationally and is in the permanent collections of The Museum of Modern Art, NY; Brooklyn Museum of Art, NY; San Francisco Museum of Modern Art, CA; New Orleans Museum of Art, LA and others. Mirta Gómez is a Professor Emeritus of Art/Photography at Florida International University in Miami where she taught since 1983. She holds an Associate in Arts Degree from Miami Dade College, Miami, FL; Bachelor of Fine Arts from Florida International University, Miami, FL and Master of Fine Arts from Brooklyn College, NY. She has co-authored seven books, including From the Ground Up (2003); Four Sections of Time (2004); Fried Waters (2005); Between Runs (2006); Witness Number Four (2008); En Vista (2009) and On View (2012). Her first and widely, anticipated monograph ©Lick, Sip, Bite, Suck (2020) will be published by The Nazraeli Press. Mirta Gómez worked collaboratively with her husband for more than forty years. The couple received international acclaim for their photographs of subjects in a state of flux. Since their divorce in 2016 each party is pursuing a solo and separate career in the arts. She continues to photograph subjects in a state of transformation.