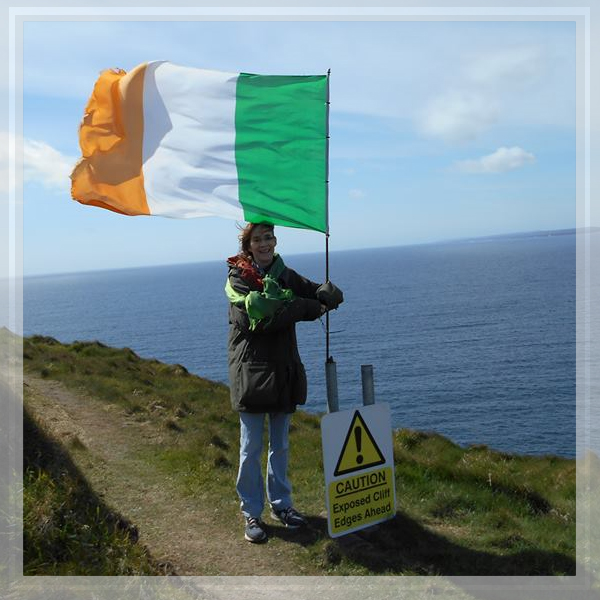 Associate Professor | Art History
wattsb@fiu.edu
Barbara Watts received her undergraduate degree in Renaissance Area Studies from The Catholic University of America, subsequent to studying abroad at Loyola University’s Rome Center. She attended graduate school in art history at the University of Virginia, with dissertation research in Florence, Rome, Berlin, Paris and London made possible by grants from the Fulbright-Hayes Commission and the Samuel H. Kress Foundation. Her primary area of research is Italian Renaissance art and literature; she has published and presented papers on Sandro Botticelli’s illustrations to Dante Alighieri’s Inferno, Michelangelo’s Last Judgment, Giorgio Vasari’s Lives of the Artists, and Botticelli’s rediscovery in the nineteenth century. Her work on Botticelli’s drawings for Dante’s Divine Comedy received widespread recognition in 2000, when she appeared in a BBC documentary on the subject and was one of three scholars to provide the audio-guide for the exhibition of Botticelli’s Dante drawings at the Royal Academy, London. Watts has taught an array of courses in art history and the humanities, and she has been recognized for her teaching at FIU with Teaching Incentive Performance awards and the President’s Award for Excellence in Teaching.