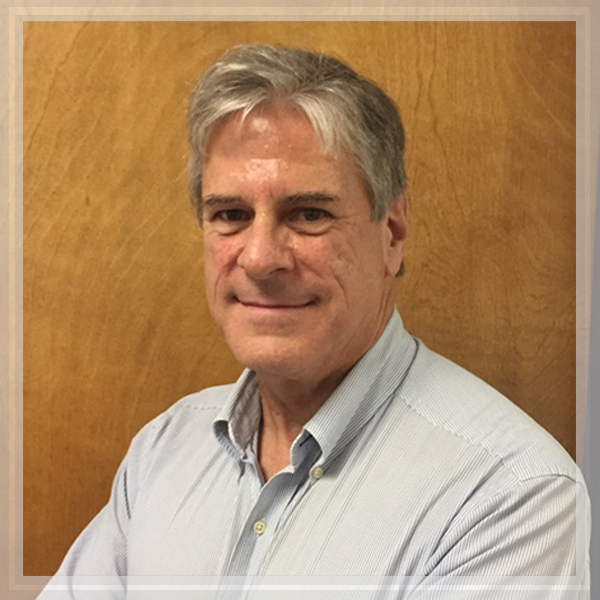 Associate Professor | Art History
Ph.D. in Art History from the University of Wisconsin-Madison
guernsey@fiu.edu
Daniel Guernsey received his Ph.D. in Art History from the University of Wisconsin-Madison. His areas of specialization are eighteenth- and nineteenth-century European art and European intellectual history. He is the author of The Artist and the State, 1777-1855: The Politics of Universal History in British and French Painting (Ashgate, 2007) as well as several articles on the philosophy of history in European art during the Neo-Classical and Romantic periods. Courses he teaches include Enlightenment and Romanticism, 1700-1848; Realism, Impressionism, and Post-Impressionism, 1848-1900; The History of Aesthetic Thought in Europe, 1760-1900; Critical Methods in Art History; and Theories of Civil Society in Europe from Bernard Mandeville to Karl Marx, 1700-1848. His current research focuses on the religious, political, and economic dimensions of G. W. F. Hegel’s Lectures on Aesthetics.