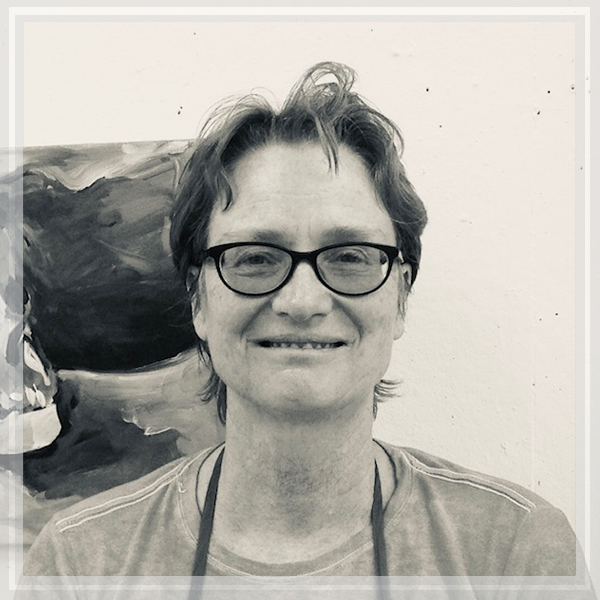 Associate Professor | Painting and Fibers
University of Montana (BFA) and the University of Wyoming (MFA)
brantp@fiu.edu
Brant has degrees from the University of Montana (BFA) and the University of Wyoming. (MFA). Brant grew up on the western Plains Indian reservations (Sioux, Cheyenne, Assiniboine) where the Bureau of Indian Affairs and Indian Public Health employed her family. She has taught, herded goats and produced art in Montana, Wyoming, London, England, and Missouri and in 1999 moved to Florida to take a studio teaching position at Florida International University. She has exhibited in Denmark, Hungary, Ireland, and London as well as nationally, including venues in New York, Los Angeles, Chicago, as well as the western states. Recently she has been exhibiting in the Basel Art Fair affiliated Ping Pong exhibitions that feature artists from Switzerland /LA/Miami. Her work is executed in fibers, painting and performance and includes urban farming activism. In 1992 she was awarded the Wyoming Visual Arts Fellowship. In 1993 her work in the collaborative art group, Kunstwaffen was awarded a New Forms Consortium Grant for Cattle/Text Interaction. Brant currently is a an associate professor at FIU, teaching painting and fibers. In 2003 she won the South Florida Cultural Consortium for Visual and Media arts. Brant’s work embraces the use of the absurd and humor and cites the plays and philosophy of Bertold Brecht as a major influence.