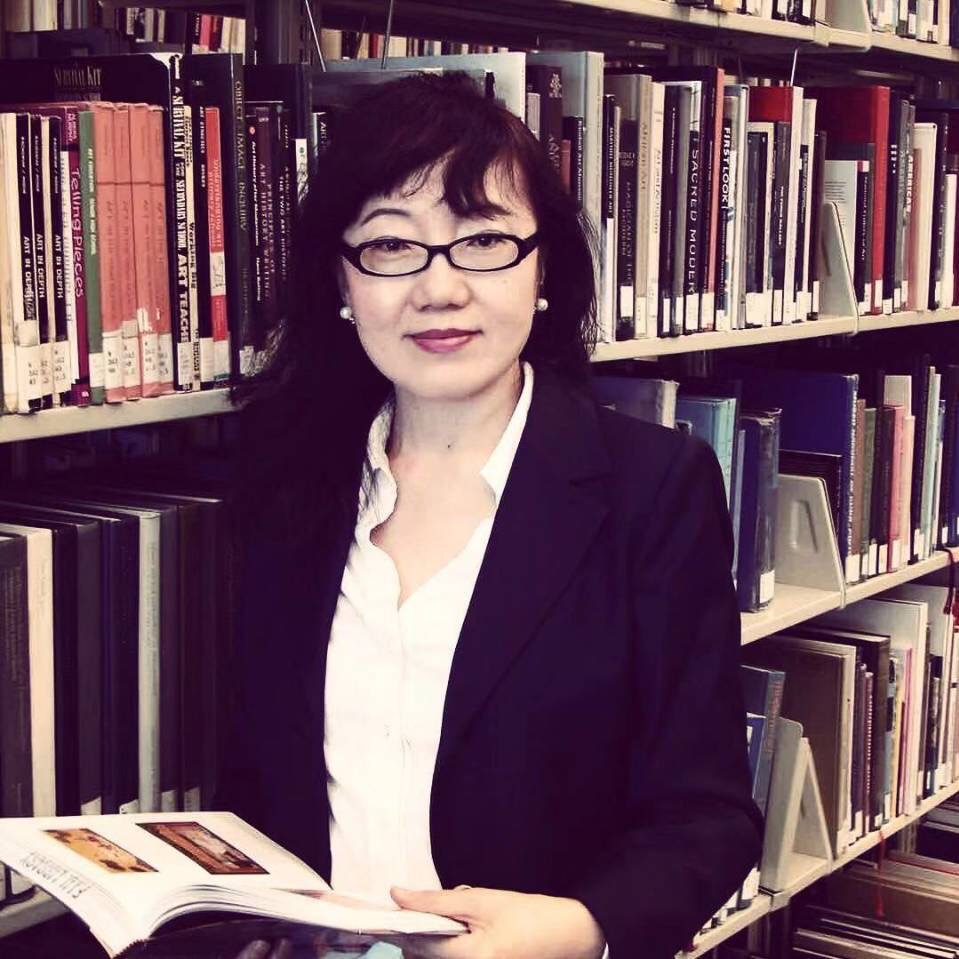 Associate Professor | Art History
lidyi@fiu.edu
Dr. Lidu Yi is a historian of Chinese art and architecture specializing in Chinese visual art and material culture. Yi earned both her M.A. and Ph.D. at the University of Toronto in Canada. Before joining the faculty of the College of Communications, Architecture and The Arts here, she was the visiting Gretta Chambers chair professor at McGill University for two years. Dr. Yi’s research interests are two-fold: Buddhist rock-cut cave-chapel art, architecture and archaeology, and contemporary art in China. Currently, Yi is particularly interested in art, archaeology and liturgy of Buddhist sanctuaries of medieval China. Her book, Yungang: Art, History, Archaeology and Liturgy (Routledge, 2017), is a comprehensive examination of a fifth-century rock-cut cave-chapel complex, a UNESCO World Heritage site, and one of the greatest Buddhist monuments of all time, Yungang. It asks why, when and under what circumstances this impressive cave sanctuary was made, who played significant roles at various stages. Her initial question was what Yungang was like in the fifth century and what were the important components of the entire complex. These led to more questions and eventually became a book. Currently, Yi has two on-going research projects in China, one is the examination of the Binglingsi rock-cut cave monastery on the Silk Road, and the other studies the relatively unknown small caves in Shanxi Province. The former is the subject of the current book manuscript project. Dr. Yi is also working on a book project, Xu Bing—Background Stories, which explores a series of landscape works by Xu Bing (1955-), a recipient of the MacArthur Genius Award and one of the greatest contemporary artists today. Xu began the series in 2004 for the Museum of East Asian Art in Berlin. Most of the paintings in the museum, however, were taken away by the Russian Red Army At the end of World War II. Inspired by the background stories of the paintings, and Chinese traditional masterpieces, Xu made re-creations of them in his “Background Stories” series, which were not made on traditional xuan paper or silk. Rather they were made of recycled material such as dry plants, hemp fibers, crumpled paper and corn husks, which were placed on a frosted glass illuminated from the back. The work, seen from the front, looks like the traditional Chinese landscape painting of rocks, mountains, pavilions, trees and fisherman’s boats, but from behind, the illusion is shattered. In essence, this series is the art of illumination. Women artists and art collections in late imperial and early modern China are my interests as well. Yi is particularly intrigued by the social channels through which paintings by courtesans, concubines and gentry women were circulated, appreciated and collected by the literati, connoisseurs and the court. Dr. Yi taught a wide range of courses: • Introduction to East Asian Art • Modern and Contemporary Chinese Art • Later Chinese (960-19149) • Arts of China and Japan • Buddhist Arts of Asia • Social History of Chinese Painting • Literati Vision: Image and Text in Chinese Literati Painting • Self and Other in Chinese Pictorial Art • Buddhist Art in Medieval China: The Iconology of the Dunhuang Caves