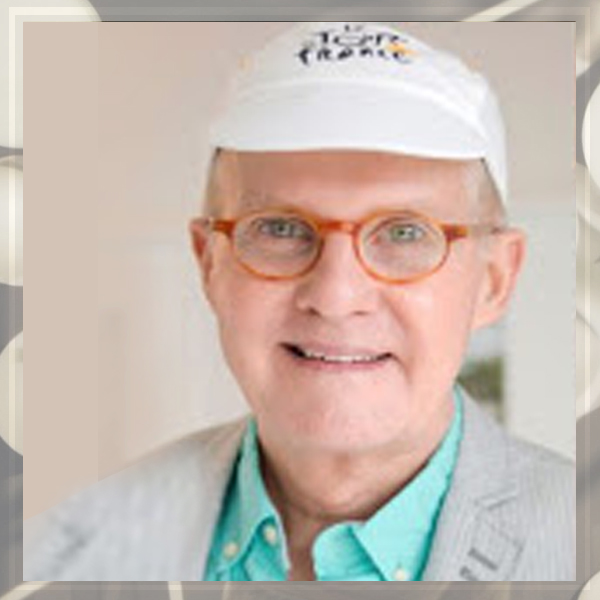 Professor Emeritus
Eduardo.Del_Valle@fiu.edu
Eduardo Del Valle is a Professor Emeritus of Art/Photography at Florida International University, Miami where he taught since 1983. Visiting artists lectures and workshops presented by Del Valle include Columbia University, NY; The Museum of Modern Art, NY; Penland School of Art, NC; and others. He is the co-author of several monographs, including From the Ground Up (2003); Four Sections of Time (2004); Fried Waters (2005); Between Runs(2006); Witness Number Four (2008); En Vista (2009) and most recently On View (2012) all published by The Nazraeli Press. Del Valle is the recipient of numerous artist’s fellowships including the prestigious John Simon Guggenheim Memorial Foundation (1997); Oscar B. Cintas Foundation (1989 and 1996); South Florida Cultural Consortium (1993); National Endowment for the Arts (1976 and 1990); Florida Art Council (1987); and New York State Council for the Arts (1979). His photographs were exhibited in the groundbreaking Inaugural Exhibition 2004marking the reopening of The Museum of Modern Art in New York City and exhibited again at MoMA’s Landscape: Recent Acquisitions in 2006. His work is widely shown internationally and is in the permanent collections of The Museum of Modern Art, NY; Brooklyn Museum of Art, NY; San Francisco Museum of Modern Art, CA; and New Orleans Museum of Art, LA. HIs work is represented by Jim Kempner Fine Art Gallery in the city of New York.