The FIU Debate Team is a student union on campus focused on the importance of fostering public debate and public deliberation. Over the last fourteen years, FIU’s debate team has represented the University in collegiate competitions in a variety of public debate styles including parliamentary and policy debate. 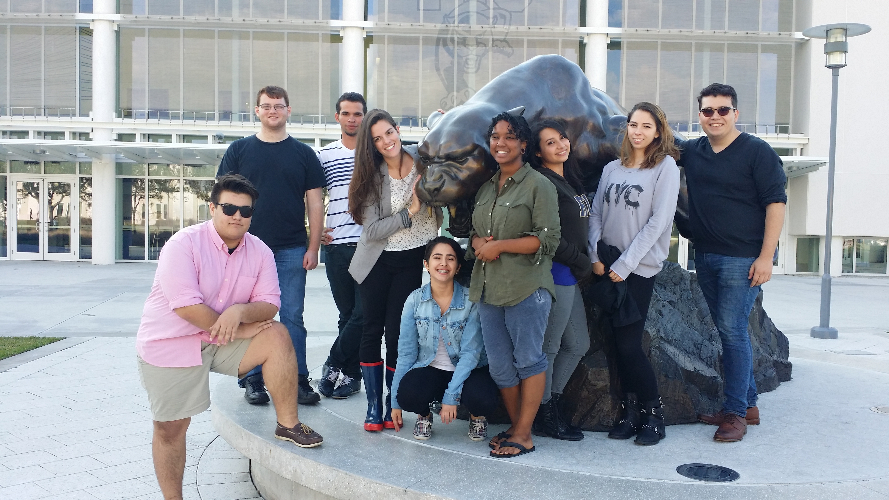 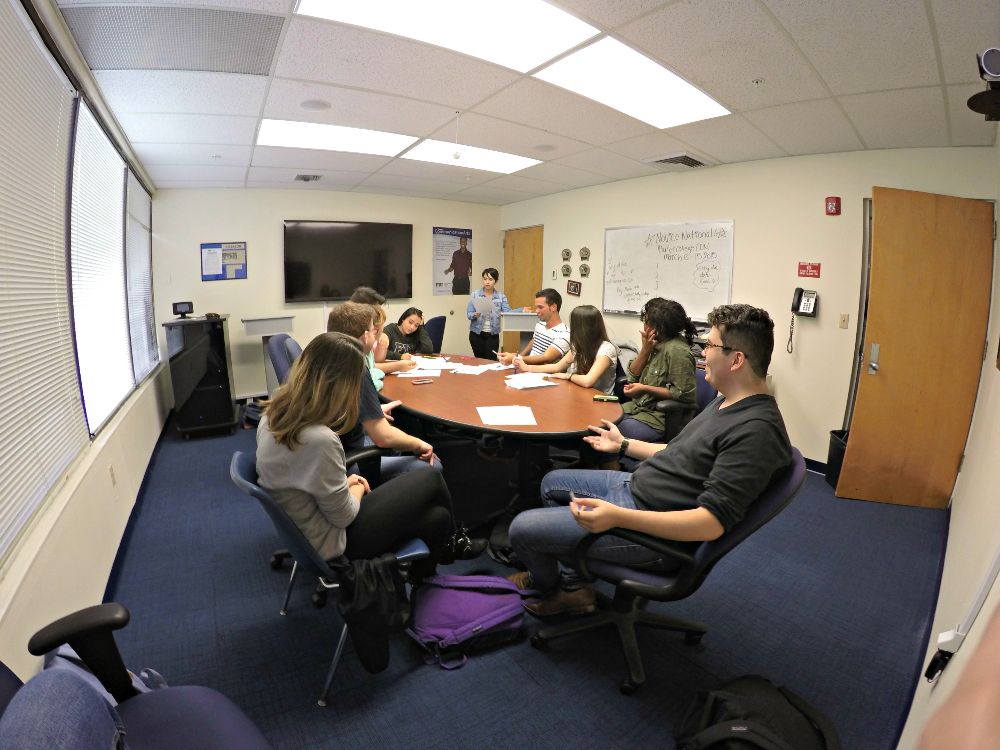 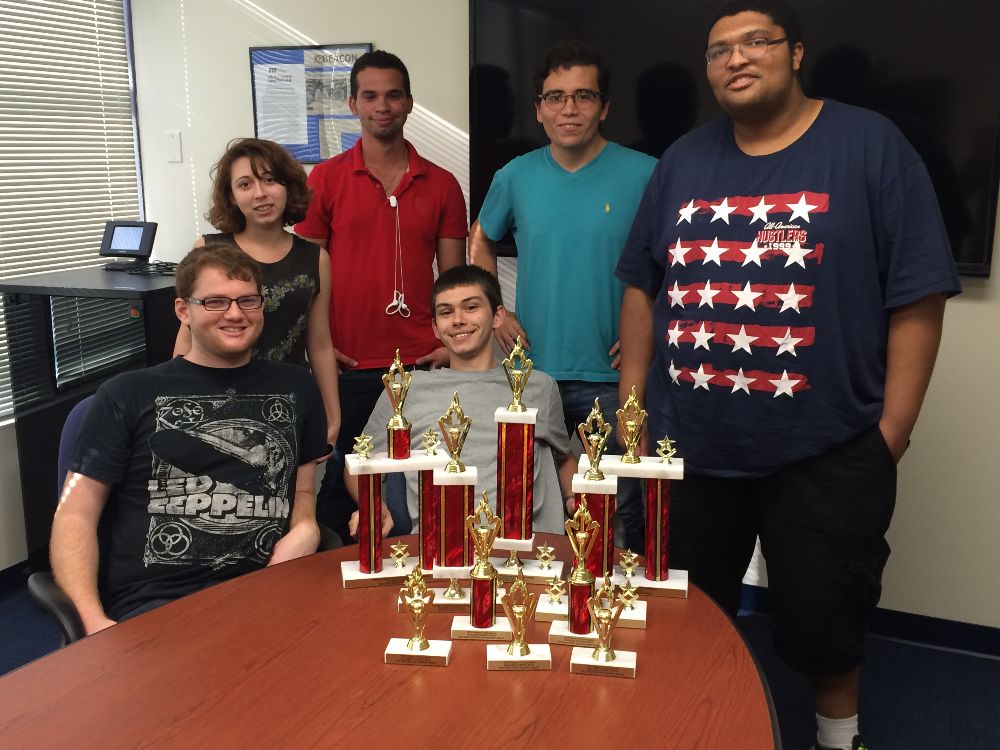