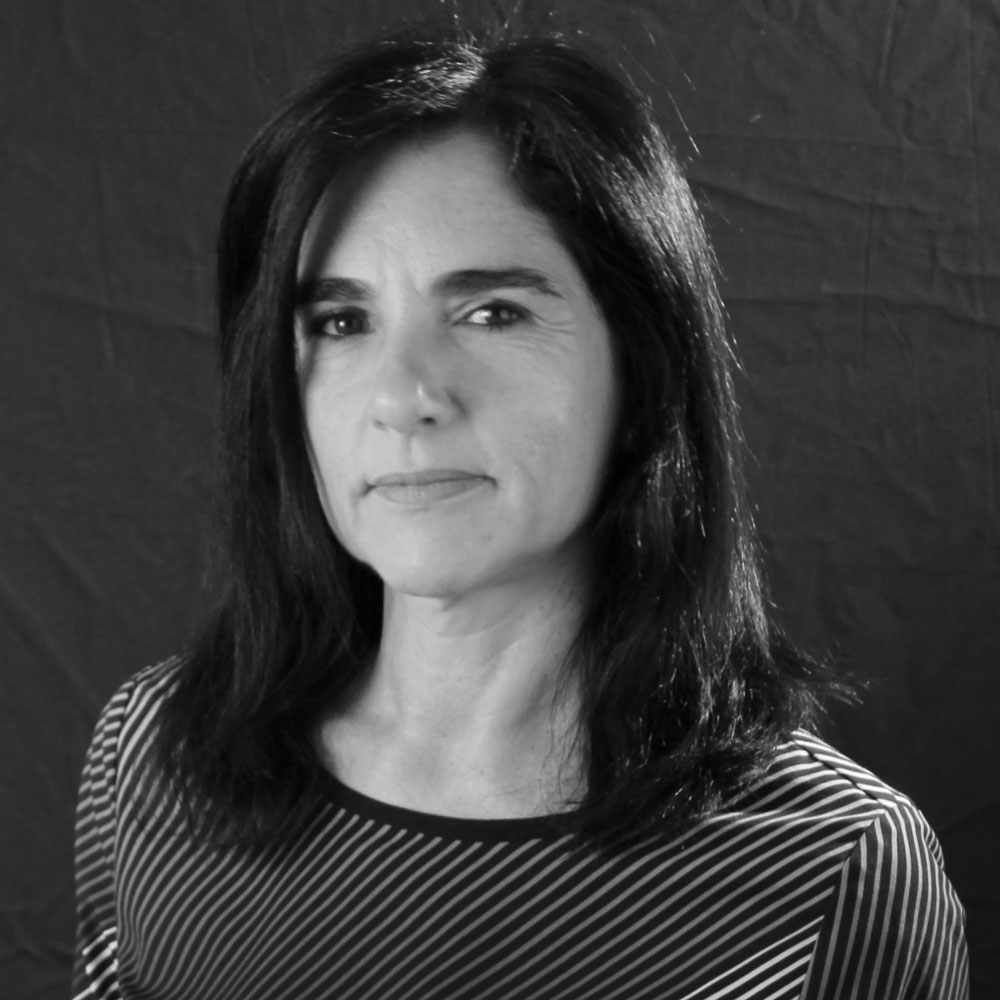 Visiting Assistant Teaching Professor
mlopesde@fiu.edu
Márcia Lopes De Mello is an architect, educated at the University of São Paulo (Ph.D.) and the Mackenzie University (B.Arch.) in Brazil, the University of Miami (M.Arch.) in Florida, and the Institute for Housing and Urban Development Studies at the Erasmus University Rotterdam (MSc.) in the Netherlands. Her transdisciplinary approach to the Architecture discipline has guided her professional work, research, teaching, and service in academia. After teaching Architecture at the Mackenzie University and the Faculty of Fine Arts (Faculdade de Belas Artes) in São Paulo, she became a tenured faculty at the Miami Dade College School of Architecture and Interior Design (2004-2018) in Miami, achieving an Associate Professor Senior position. She was the recipient of the 2008 Hands on Miami Artist of the Year award for spearheading student initiatives in civic engagement. In 2014, she was the recipient of the International Interior Design Association (IIDA)—South Florida Chapter Educator of the Year award for her continued collaboration with IIDA, which led to numerous student design competition awards, scholarships, internships, and job placements. As an architect, she has practiced in São Paulo and in Miami. Her research has been in the areas of modern and tropical architecture, and her current research interfaces urbanism, architecture, and interiors —"The City in its Interiors”.