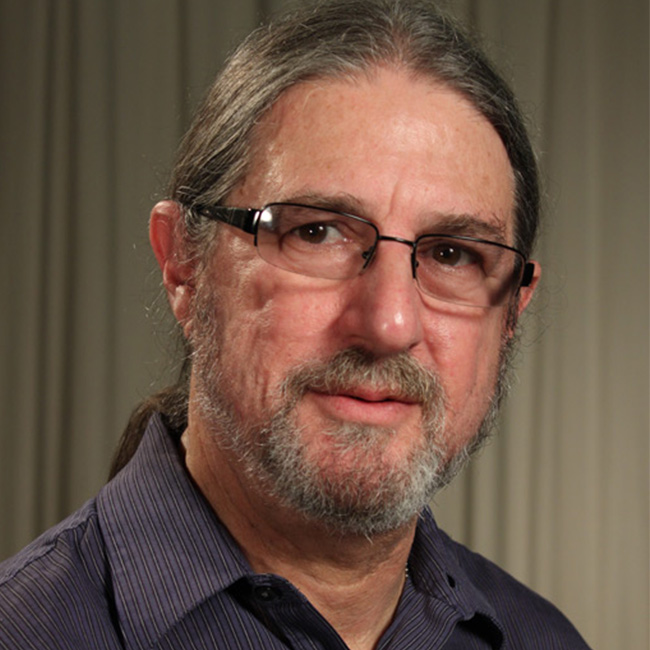 Associate Professor
Reisner has a bachelor’s degree in communication studies from UCLA and a master’s from Columbia University’s Graduate School of Journalism
reisnern@fiu.edu
Phone: 305/919-5677
Office AC2 313A

Neil Reisner, M.S. was a daily newspaper reporter/editor for 25 years, working at the Miami Herald and the Record in Bergen County, NJ, among others. He joined SCJ’s full-time faculty in 2005, after previously serving as an adjunct professor at FIU, Columbia University and Rutgers. As training director for Investigative Reporters & Editors in 1996, Reisner led one-day to one-week seminars for professional journalists in 25 states and Canada. In 2010, Reisner started the Liberty City Link as a pilot project in his Print News Reporting class through which students learned real-world street reporting by covering Liberty City, among Miami’s most downtrodden and reputedly most violent neighborhoods. The project quickly morphed into a partnership with the South Florida Times, a weekly paper serving South Florida’s black communities, which dedicated a full-page each week to student stories students. Reisner has contributed to The New York Times, the New York Post, American Journalism Review, Columbia Journalism Review and Nieman Watchdog, among other publications and frequently speaks at journalism conferences nationwide on ways journalists can best use public records and the Internet