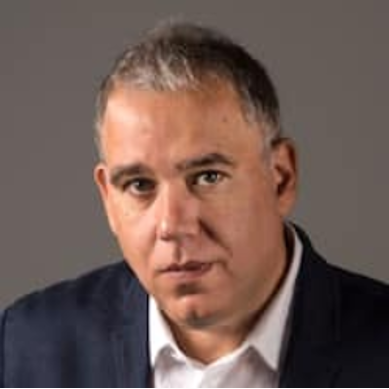 Affiliated Faculty
afaiola@fiu.edu
Anthony Faiola is the Washington Post’s award-winning bureau chief for South America and the Caribbean, based in Miami. Faiola joined the Washington Post in 1994, later becoming one of the few correspondents in the paper’s history to report from 6 continents. He has previously served as bureau chief in Berlin, London, New York, Tokyo and Buenos Aires, chronicling the Argentine financial crisis of the early 2000s, Colombia’s guerilla wars, the nuclearization of North Korea, ethnic genocide in Myanmar, the Greek debt crisis, the 2015 Paris terror attacks, the Arab Spring and Venezuela’s recent collapse into a failed state. Faiola began his journalism career at The Miami Herald in 1990. A Connecticut native with Puerto Rican-Italian roots, Faiola is an alumnus of Florida International University in Miami, where he currently resides with his husband.