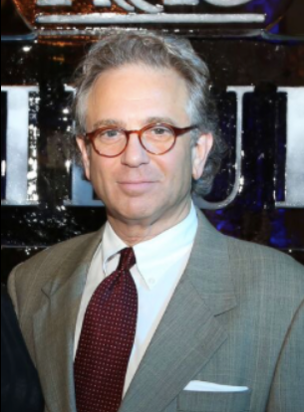 Affiliated Faculty
hsaltz@fiu.edu
Office BBC AC2, 311B
Howard Saltz is a veteran news executive and a Pulitzer Prize-winning editor. He most recently served as Publisher and Editor-in-Chief of the South Florida Sun-Sentinel in Fort Lauderdale. He was previously Vice President for digital content for MediaNews Group, then the nation's second-largest newspaper company. Earlier, he was Digital Editor and Deputy Managing Editor of The Denver Post, which pioneered print-TV convergence and may have been the first U.S. newspaper to have been nominated for an Emmy Award. Saltz is a frequent speaker at universities and industry groups, including the National Press Club, RTNDA, Investigative Reporters and Editors and the Poynter Institute. His articles have appeared in Editor & Publisher, Poynter, The Boston Globe, Newsday and The Philadelphia Inquirer, and in the World Association of Newspapers and News Publishers’ 2020 annual report on innovation. He was Chairman of the Dean’s Advisory Board at FIU’s School of Communication + Journalism from 2015-2018. He led the Sun-Sentinel to its first Pulitzer Prize, in 2013. He subsequently served as a juror for the Pulitzer Prizes in 2016 and 2017. He holds a BA in Liberal Arts from the State University of New York, where he studied history, journalism and math. He was a Fellow at USC's Annenberg School for Communication and Journalism in 2001.