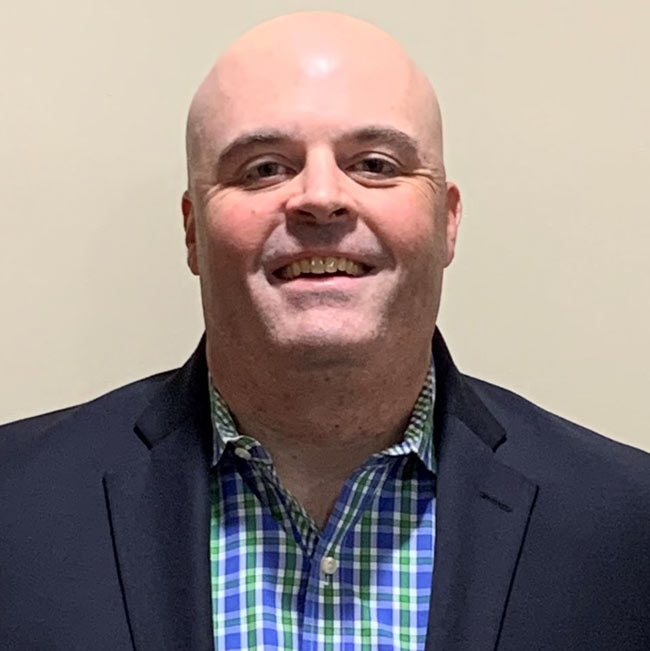 Clinical Associate Professor of Professional Practice in Broadcast/Digital Journalism
tsulliva@fiu.edu
Phone: 305-919-5634
Timothy Sullivan is a News Editor and Producer on ESPN's signature program, SportsCenter. He joined ESPN in 2015, winning an Emmy Award in 2020, when SportsCenter was recognized as best Daily Studio Show. Before ESPN, he was the Assistant Sports Editor at the Associated Press, overseeing an international staff for four years at the world's largest news service. He arrived at the AP after six years as the Deputy Sports Editor at the New York Post, overseeing content and production. Professor Sullivan built the foundation for his career in Florida, as the Assistant Sports Editor at the Tampa Bay Times and the Gainesville Sun. He was an Adjunct Professor of Sports Journalism at Fairfield University in Fairfield, Connecticut, as well as an Adjunct Professor of Communications at American International College in Springfield, Massachusetts. A two-time author, he received his MA from the University of Nebraska, and his BA from Duquesne University. In 2007, he was named to the Heisman Trophy Selection Committee.