(Miami, FL) “For far too long, women in communication have been sought after for their natural beauty and professionalism but undervalued when it comes to the marketplace and equal compensation,” said Ilia Calderon, Univision Nightly News anchor, in her keynote address at the Third Annual National Conference of the Lillian Lodge Kopenhaver Center for the Advancement of Women in Communication on April 5 at BBC.

She continued, “Although this issue is nothing new in any profession, I find it interesting that it was the women in the communication industry who pushed it into the forefront, resulting in the tipping point moment we are seeing today, in the birth of the #metoo and #timesup movements. I believe we are at the beginning of a new era for women in communication, an era that rewards work, determination and professional excellence with the respect and dignity that we deserve as well.”

Passion, body language,  energy, effort, and work ethic were part of the Top 10 Things that Require Zero Talent for women on the move upward according to Sharri Berg, chief operating officer for news and operations for Fox television stations and senior vice president for news and operations of Fox News, another keynoter at the conference. Rounding out her top 10 things are being on time, attitude, being coachable, doing extra, and being prepared.

More than 300 people attended the day-long event, Women in Communication: Moving Ahead, which featured some of the top women in the communications professions from around the country. A Conversation with Professionals in the morning included Rosanna Fiske, vice president for corporate communications of Wells Fargo & Company; Samantha Ragland, manager of digital entertainment strategy at the Palm Beach Post; and Michelle Zubizaretta, co-owner of Zubizaretta Investments, Inc.

Throughout the year the Kopenhaver Center conducts programming for the advancement of women professionals and academics in all the fields of communication in order to develop visionaries and leaders who can make a difference in their communities and in their professions. The center leads the way for future generations of communicators and this annual conference brings together outstanding women communicators to talk about issues facing women in the industries today. 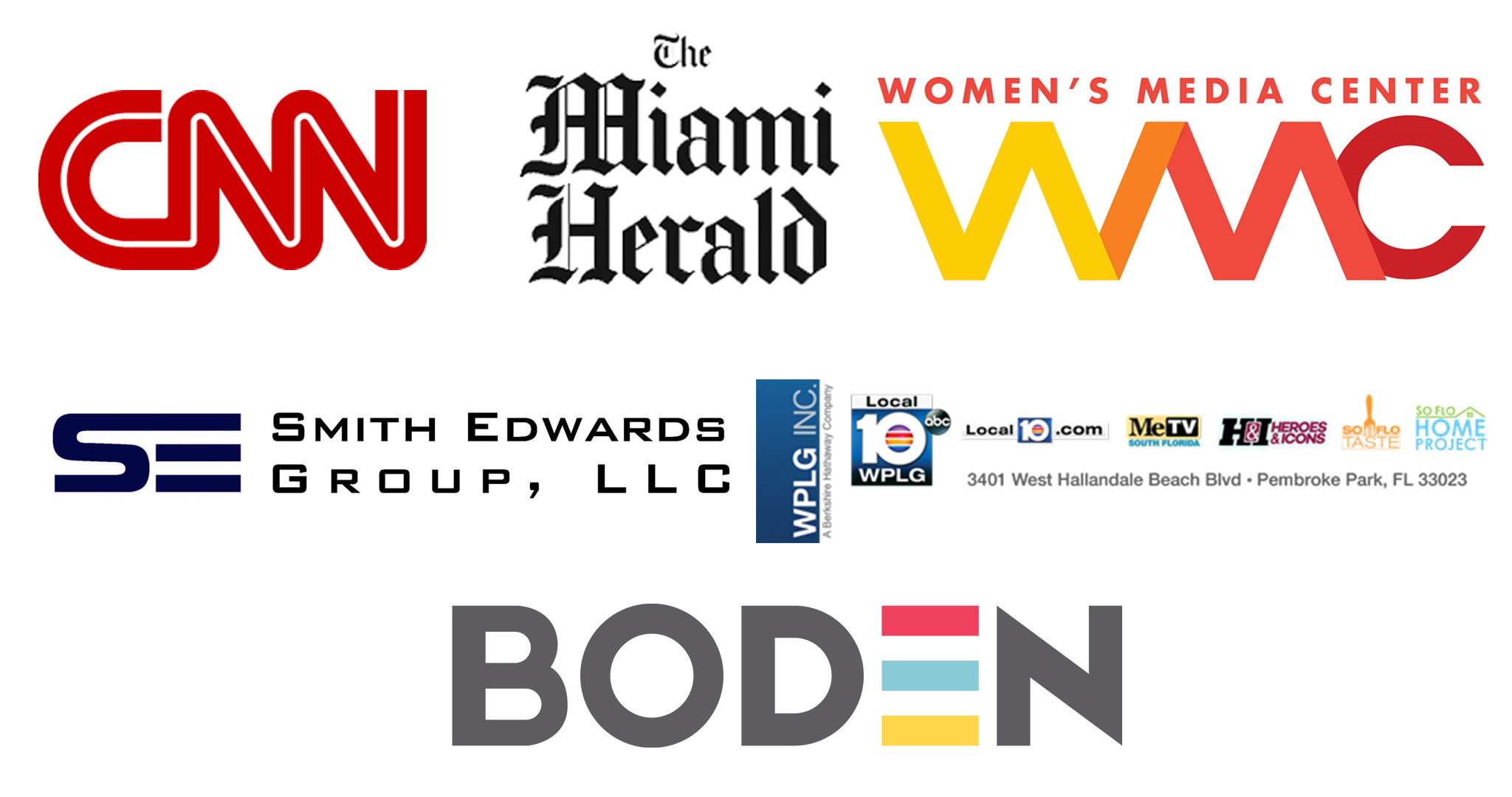