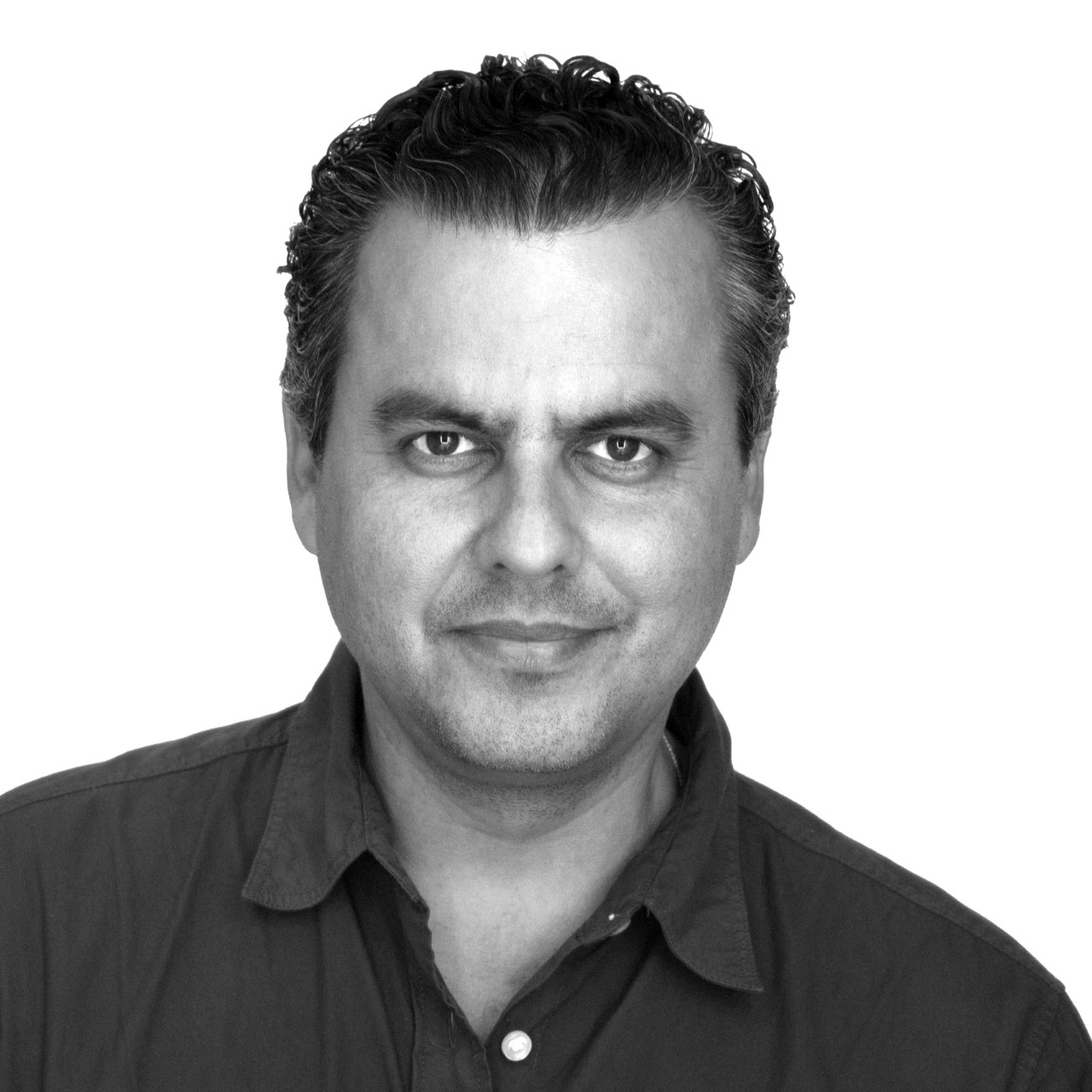 Website / CV
ROBERTO ROVIRA is Chair of Landscape Architecture + Environmental and Urban Design at Florida International University, and Principal of Studio Roberto Rovira. Roberto completed a Bachelor of Science in Mechanical Engineering from Cornell University in 1990, and a Masters in Landscape Architecture at the Rhode Island School of Design (RISD) in 1998, where he was Dean’s Scholar and recipient of the Award of Merit from the ASLA. Roberto has lived in Latin America, Europe, and Japan and is a former U. S. Naval Officer, having served primarily in Asia and the Persian Gulf from 1990 to 1994.

As a professionally Registered Landscape Architect (CA4629, FL6667343) he combines his knowledge from landscape architecture, engineering, technology, and fine art, to work at various scales and collaborate with interdisciplinary practitioners, community, city, state, and government organizations. His teaching, research, and creative work explore the potential of landscape architecture to play a pivotal role in envisioning and shaping public space and his work is recognized for its creative approach in the fields of landscape architecture, public art, and design. Roberto has been a lead designer in national and international projects in the U. S., Latin America, and the Middle East, and his work ranges from installations to urban projects.

Fast Company magazine recently selected his EcoAtlas project as a 2018 World-Changing Ideas finalist and in 2017, he was identified by Architect’s Newspaper as having 1 of the 5 most exciting design firms in Miami. Roberto earned the 2015 Emerging Voice award from the Architectural League in New York, one of the most coveted awards in North American Architecture, which spotlights individuals and firms based in the U. S., Canada, and Mexico with dis-tinct design voices and the potential to influence the disciplines of architecture, landscape architecture, and urbanism. Additional recognition includes FIU Top Scholar in 2016 and 2009, American Institute of Architects Landscape Architect of the Year, state and national American Society of Landscape Architects Awards of Honor, Excellence, and Merit, and over 10 open and public international competitions, including 1st Place in the Miami Monument Competition and 1st Place in the Wynwood Gateway Park Competition. Roberto Rovira’s work has been published by Princeton Architectural Press, Routledge/ Taylor-Francis, HarperCollins, Landscape Architecture Magazine, Fast Company Maga-zine, the Journal of Landscape Architecture, Architect’s Newspaper, ACSA, CELA, Univision, the Miami Herald, Fairchild Tropical & Botanical Garden Magazine, Design Book Magazine, Curbed, Miami Today, South Florida Business Journal, Trama, El Nuevo Herald, and others.

As teacher and mentor, the student work produced under Roberto Rovira’s direction has received prestigious state, national, and international recognition in venues such as the ASLA National’s General Design Honor Awards, the Van Alen Institute’s Parks for the People Competition, the U. S. Department of Energy’s Solar Decathlon, the Council of Educators in Landscape Architecture Excellence in Design Studio Teaching Awards, and the International Federation of Landscape Architects. He has been an invited lecturer to more than 15 universities in the United States, Europe and Canada, and has presented his research, creative, and professional work internationally in over 20 cities including New York, London, Barcelona, Paris, Taiwan, Bogotá, Monterrey, Montevideo, Zurich, Dubai, and Rio de Janeiro. Ro-berto has been guest critic at Harvard, Penn, UC Berkeley, University of Iowa, University of Maryland, RISD, California College of the Arts, and the Universitat Politècnica de Catalunya among others, and his research and creative work have been supported by grants from the Van Alen Institute, the US Department of Transportation, the Ewing Marion Kauffman Foundation, the Community Foundation of Broward, and others. In 2018, he was 1 of 8 speakers at TEDx Coconut Grove where he presented “Mapping the Natural World,” a talk about “The Ecological Atlas,” his ongoing research project about ecosystem visualization.