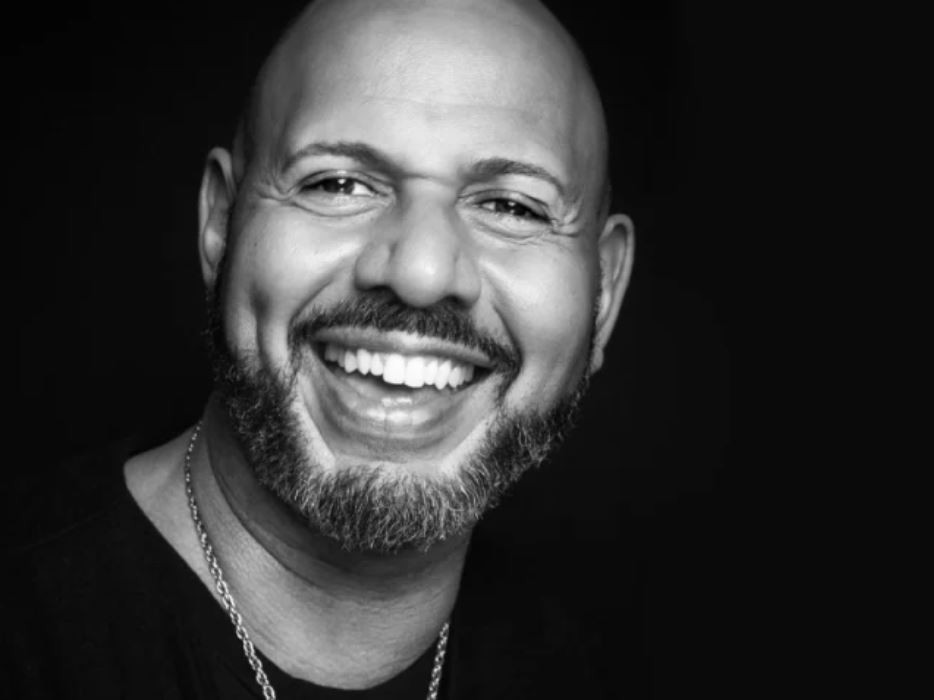 Join The Betsy Hotel and Miami Beach Urban Studios for an inspirational conversation with LGBTQ advocates Emil Wibelkin and Teraj Allen as they discuss harnessing the power & pride of gay black men.

For galvanizing black gay professionals to become advocates for their careers and one another, Emil Wilbekin is one of Fast Company’s Most Creative People of 2019. He is a media executive (Essence Editor at Large) who has recently created a powerful network for Black gay professionals: To raise awareness around the fact that black gay and bisexual men account for a quarter of new HIV diagnoses in the U.S., and to inspire, empower, celebrate and harness their collective – and too long compromised – power in all sectors of life. Among a younger generation of emerging Black gay men that Native Son has inspired is Teraj Allen, born and raised under difficult circumstances in Liberty City (Miami), a graduate of the Miami Dade County Pulbic Schools and Cornell Univeristy – and now an emerging NY-based performer, model, writer, and LGBTQ media advocate.

To learn more about The Betsy Hotel, click here