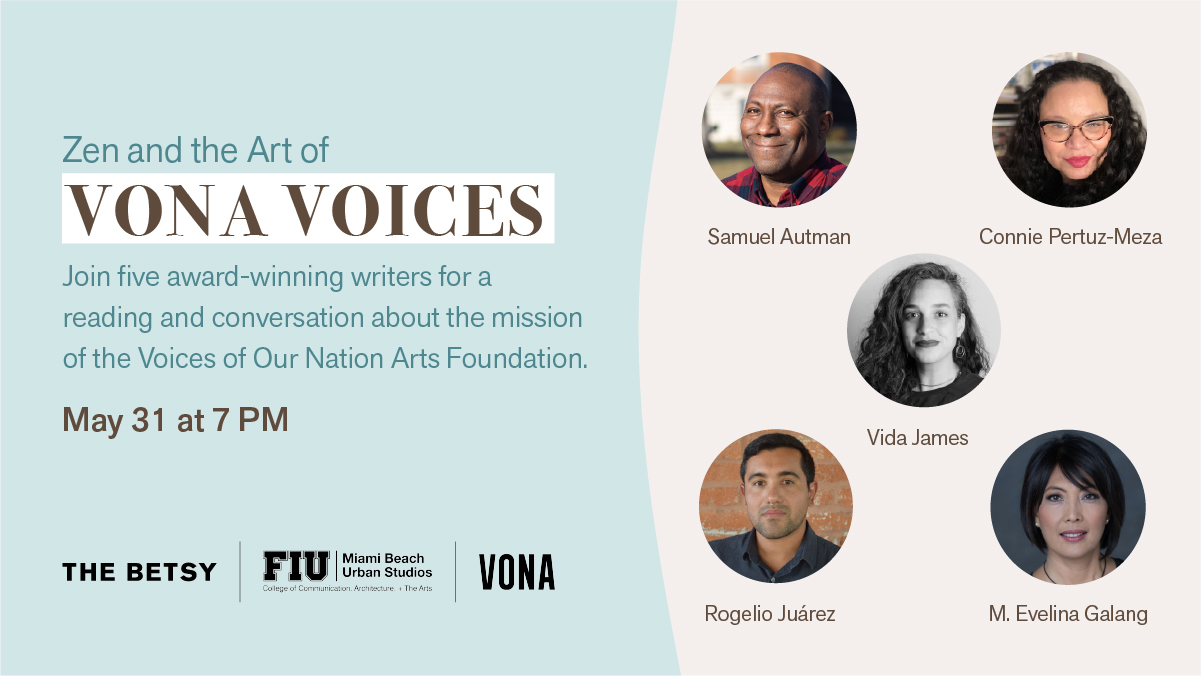 SAMUEL AUTMAN is a former journalist turned essayist and an associate professor of English at DePauw University, writing at the intersections of identity, place, and pop culture. He’s an alumnus of VONA Voices and became a Board Member of VONA in January of 2021. His piece “Invisible Nails” won first place in the 2015 Disquiet Literary Contest and was later anthologized in The Kept Secret: The Half-Truth in Nonfiction. His essays have appeared in The Best of Brevity: Twenty Groundbreaking Years of Flash Nonfiction, The Chalk Circle: Prizewinning Intercultural Essays, Black Gay Genius: Answering Joseph Beam’s Call, The St. Louis Anthology and Sweeter Voices Still: An LGBTQ Anthology From Middle America as well as The Common Reader, Little Patuxent Review, Under the Gum Tree, Ninth Letter, and Panorama: Journal of Intelligent Travel.