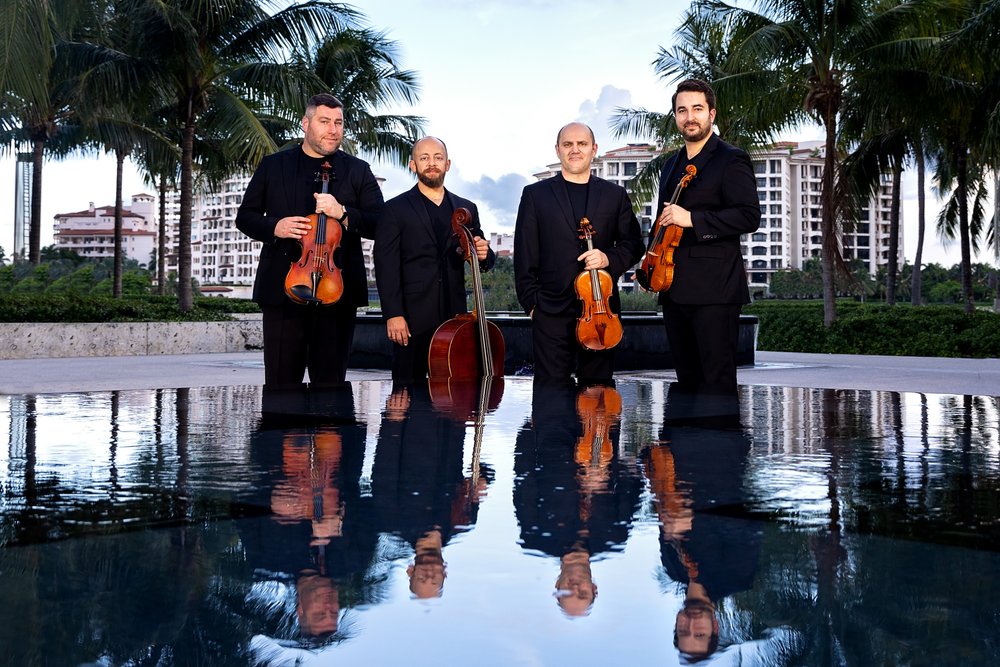 The Amernet String Quartet (Misha Vitenson and Avi Nagin, violins, Michael Klotz, viola, and Jason Calloway, cello) has garnered recognition as one of today’s exceptional string quartets. Their sound has been called “complex” but with an “old world flavor.” Strad Magazine described the Amernet as “…a group of exceptional technical ability.”  The Amernet’s performance schedule has taken the quartet across the Americas and to Asia, Europe, and the Middle East and they have collaborated with many of today’s most prominent artists and ensembles including the Tokyo and Ying quartets as well as Shmuel Ashkenasi, Robert deMaine, Roberto Diaz, Alexander Fiterstein, Gary Hoffman, Anthony McGill, Sherrill Milnes, and Michael Tree. 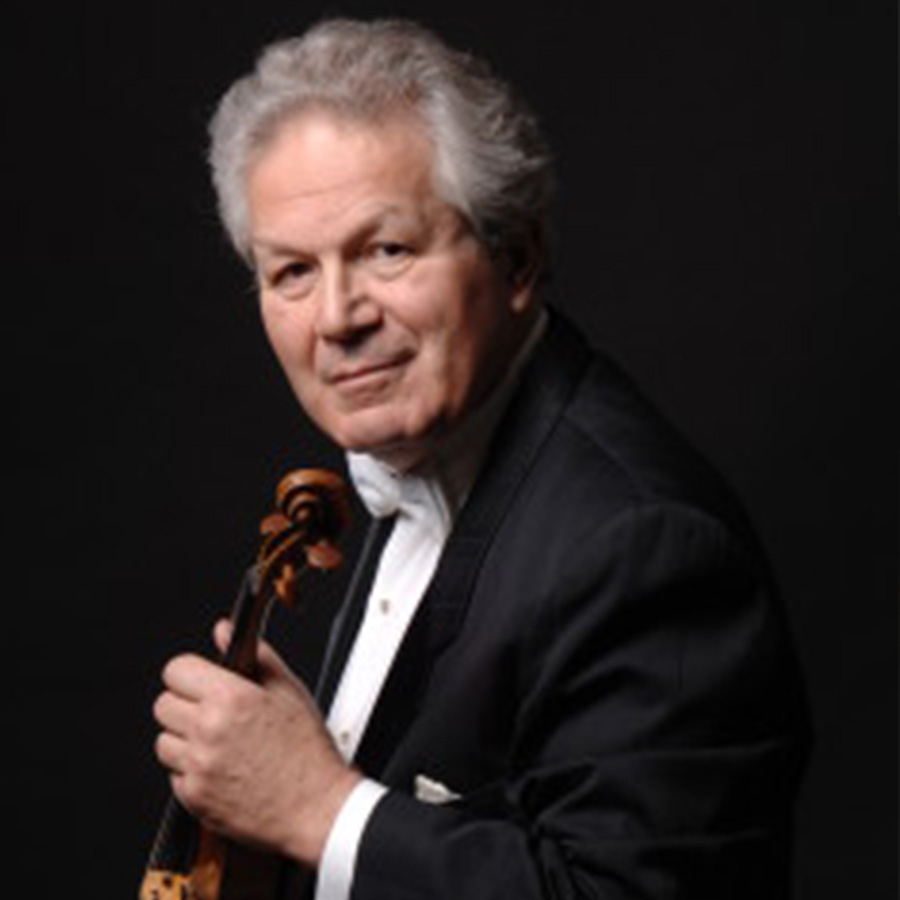 In concerto, recital and chamber music performances in the United States, Canada, Europe, South America, Australia and Asia, violinist, Robert Davidovici, is acclaimed on five continents as a virtuoso who combines spectacular technique, wide-ranging repertoire and magnificent artistry with an exciting, compelling stage presence. His multifaceted career has included being Concertmaster of such orchestras as the Osaka Philharmonic, Vancouver Symphony, The Residentie Orchestra (The Hague), Cincinnati Symphony, as well as the Grand Teton Music Festival, Chautauqua, and Colorado Music Festival Orchestras.

Born in Romania, Robert Davidovici began his studies with a student of David Oistrakh and then went on to study with Ivan Galamian at the Juilliard School. Robert Davidovici is the recipient of several distinguished First Prize honors, among them, the Naumburg Competition and the Carnegie Hall International American Music Violin Competition.

He has also collaborated in concert with such esteemed artists as Yo-Yo Ma, Isaac Stern, Lynn Harrell, Yefim Bronfman, Cho Liang-Lin and Emanuel Ax, among others. Carnegie Hall has featured Robert Davidovici as part of their “American Music Masters” series and he was the subject of a television special on WGBH Boston. READ MORE 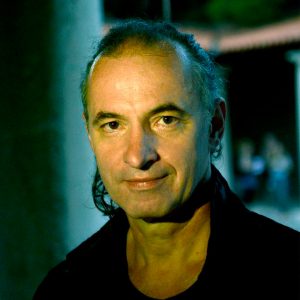 Flamboyant, daring, provocative, exciting, seductive and sensitive are some of the words used to describe one of today’s most formidable pianists, Kemal Gekic, whose playing has been acclaimed worldwide by public and critics alike. His daring approach to tone and form, marked him as a maverick in the musical world, a distinction he welcomes: the very strength of his artistry challenges, provokes, intrigues.

Performing worldwide from a vast repertoire, Kemal Gekic presents fascinating, uncompromising and ever-changing interpretations, always generating frenzied audience enthusiasm. As a recording artist, Kemal Gekic has won accolades in Europe, America and Japan for insightful, original views of the music. His outstanding Rossini-Liszt transcriptions (Naxos) won “The Rosette” of The Penguin Guide for Music, while his recording of Liszt’s Transcendental Etudes (JVC) is generally considered to be the best recording of a set in history.

Born in Croatia, Kemal Gekic got his early training from Professor Lorenza Baturina. He graduated from the Art Academy of Novi Sad and was immediately given a faculty appointment by the piano department which he eventually directed until 1999. Since 1999, he has been Artist-in-Residence at the Herbert and Nicole Wertheim School of Music & Performing Arts. READ MORE