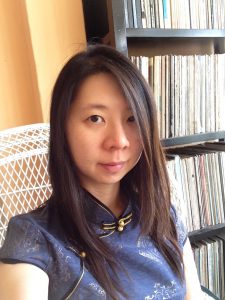 Chen-Hui Jen is a composer, poet, and pianist, whose music presents an imaginative, spiritual, and poetic space with subtlety and sophistication.  During recent years she has dedicated to integrating time, sound, language, and poetic meaning.  She earned a Ph.D. degree in music at the University of California, San Diego.