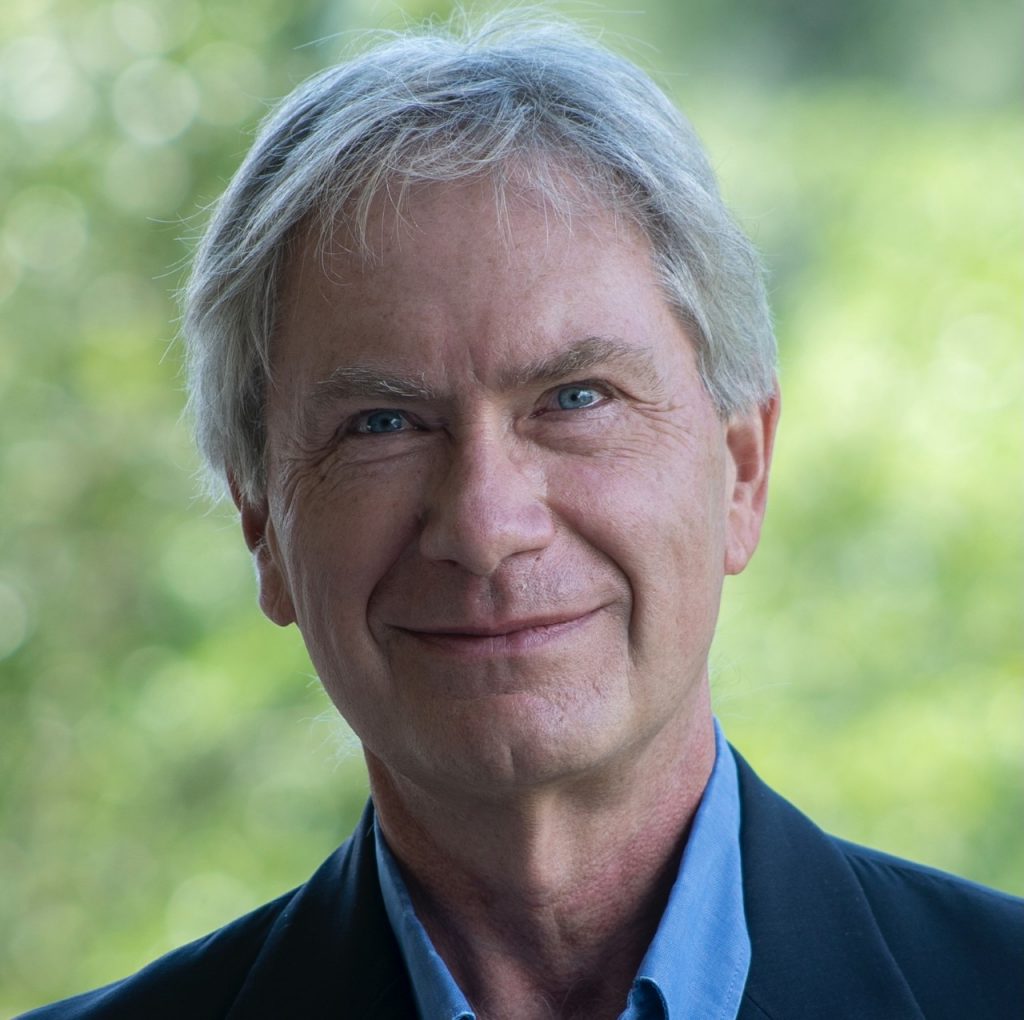 The Bulletin de la Société Française de Luth has referred to Florida International University Professor of Musicology David Dolata as a “gentleman de la Renaissance” for his activities as a performer and scholar.

His research on early 17th-century Italian lute music has been published in Early Music, Acta Musicologica, Grove Music Online, The Grove Dictionary of Musical Instruments, and the Web Library of Seventeenth-Century Music. He has been visiting research professor at the Centre d’Etudes Supérieures de la Renaissance (CESR) at the Université François-Rabelais de Tours – CNRS where he continues as a chercheur associé. He is co-editor of the forthcoming CESR publication Tablature: Alternate Notations 1300–1750 (Brepols: 2022) with John Griffiths and Philippe Vendrix and author of over 80 of the book’s 435 essays and transcriptions. David Dolata also maintains a long-standing affiliation with Boston University’s Center for Early Music Studies. His monograph, Meantone Temperaments on Lutes and Viols (Indiana University Press: 2016) and two-volume critical edition of Bellerofonte Castaldi’s Capricci (1622) in Recent Researches in the Music of the Baroque Era (A-R Editions: 2006) have received critical acclaim in his field’s flagship journals. Dr. Dolata also serves on the Editorial Board of the Journal of the Lute Society of America.

As a lutenist, he has appeared at such venues as the Glimmerglass Opera, the Florida Grand Opera, the Northwest Bach Festival, the Miami Bach Society, with countertenor Andreas Scholl, and on broadcasts and recordings for NPR, CBS, and BBC. With Il Furioso, which he co-directs with Victor Coelho, he has recorded Kapsberger’s Libro secondo d’arie (2004), Battaglia d’amore: the Music of Bellerofonte Castaldi (2009), and their latest release: George Frideric Handel: The Complete ‘Amen, Alleluia’ Arias, HWV269–77 with Music by Church, Croft, Pittoni, and Anon (2017) on the English label Toccata Classics. He appears on several other American and European recordings as well.

A native of Buffalo, New York, Dr. Dolata graduated from Case Western Reserve University (PhD in Musicology with a concentration on Historical Performance Practice), the University of Cincinnati’s College-Conservatory of Music (BM & MM in Classical Guitar Performance), and Niagara University (BA in Social Sciences). He is a former Director of the Herbert and Nicole Wertheim School of Music & Performing Arts.