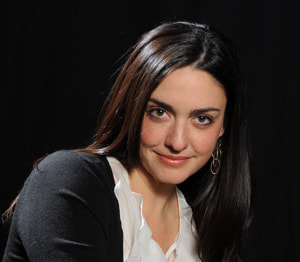 Soprano Eleanor Mendoza, performs early music, chamber music and opera. Over the last ten years, Eleanor has performed with the CAO internationally in Mexico and Spain and nationally in Chicago, New Mexico and Indiana. Mrs. Mendoza is currently a professor at Barry University in Miami Shores, FL. Mrs. Mendoza earned a Masters degree from Mannes Conservatory The New School for Music in NYC and holds a Bachelor of Music from The University of New Mexico. She has created such roles as Susannah in The Marriage of Figaro by Mozart, Yum Yum in the Mikado by Gilbert and Sullivan and the role of Nannetta in Falstaff by Verdi.