Classically Cuban Concert: Together: In Memory of Carlos Averhoff, Sr. 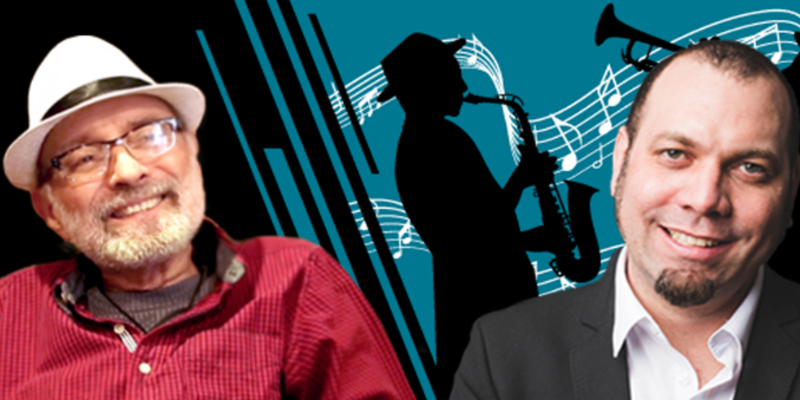 Classically Cuban Concert: Together: In Memory of Carlos Averhoff, Sr.

The Cuban Research Institute is pleased to announce the 13th installment of its annual concert series. This year’s concert will be dedicated to Afro-Cuban and Latin jazz, in memory of the renowned Cuban saxophonist and former FIU music professor, Carlos Averhoff, Sr. The event will be directed by his son Carlos Averhoff, Jr., in collaboration with artists who performed alongside Averhoff, Sr., including Grammy Award-winning trumpeter Brian Lynch, Elena Burke, Federico Brito, Mike Orta, Aldo Salvent, Jim Gasior, and Manuel Valera.

Carlos Averhoff, Sr., was a recognized tenor saxophonist in the Latin jazz world, as well as an educator. Born in Matanzas, Cuba, he graduated from Havana’s Conservatorio Amadeo Roldán with a major in classical music. In 1973 he was a founding member of the world-renowned Cuban jazz group Irakere. In 1980, he received a Grammy Award for the album Irakere. Throughout his lifetime, he collaborated with prominent musicians such as Chucho Valdés, Paquito D’Rivera, Gonzalo Rubalcaba, Emiliano Salvador, and Horacio “El Negro” Hernández. He was a Professor of Music at Florida International University until December 2016.