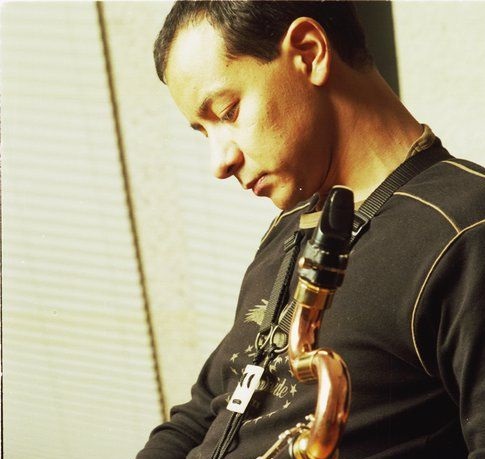 Fernando Dominguez, leading proponent of contemporary repertoire for clarinet in Mexico, makes his solo debut at the Herbert and Nicole Wertheim Performing Arts Center with selections from his latest CD, Black Crossfire ( Negro Feugo Cruzado), a recording of works by Mexican contemporary composers whose works explore the limits of expressive and technical possibility of clarinet. The concert will also feature a world premiere by FIU composer-in-residence Orlando Jacinto Garcia, in memory of his mentor the Dutch bass clarinetist Harry Sparnaay.

He has played as a soloist with the following orchestras:

He currently teaches at the National School of Music (UNAM) in Mexico City and plays with pianist Tonatiuh de la Sierra as a duo performing in many concert halls in the city. He also performs with Ensamble 3, flutist Salvador Torre and pianist Mauricio Nádar with whom he has presented concerts in Forums such as: The New Music Forum, The Contemporary Music Festival en Havana, Cuba, “Encounters with Mexico” in Bogotá, Colombia, and in many other cities in Mexico. In 2000, Ensamble 3 won first place in the VII Chamber Music Contest of the National University.

Fernando Dominguez is also a member of ONIX and Trio Neos with whom he has performed in the International Cervantino Festival, the Festival of the Historical Center of Mexico and the Forum of New Music.

Fernando Domínguez has participated in the International MusikFerienkuerse in Darmstadt, Germany in 2002 and has been the recipient of numerous grants from the National Council of the Arts.