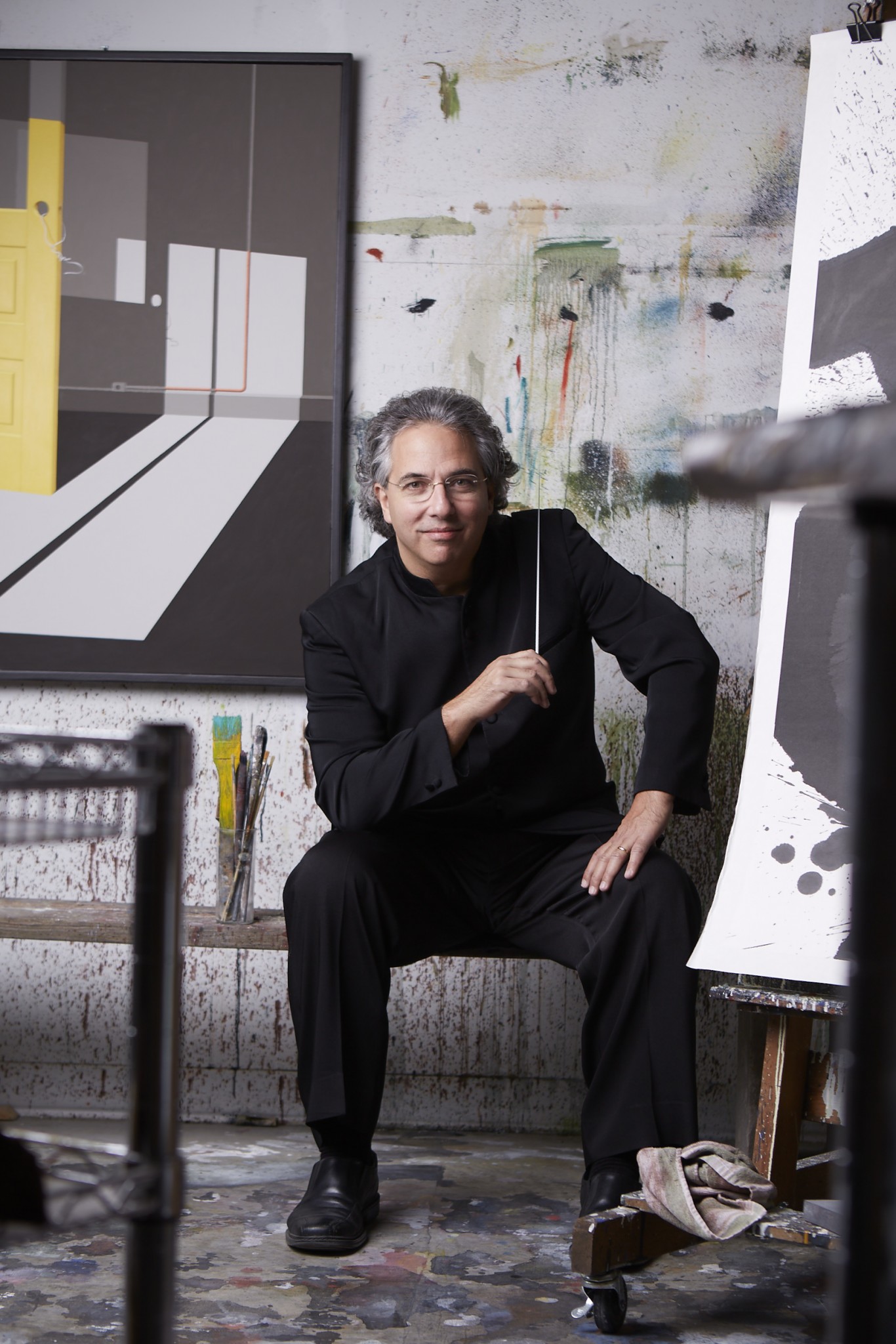 Join us in celebrating the 20th anniversary of the Herbert and Nicole Wertheim Performing Arts Center with the return of our FIU Music Festival this season from October 5th until October 28th! For information about all festival performances, please visit music.fiu.edu/musicfestival.  Scroll down for ticketing.

The program opens with the majestic Fanfare for the Common Man by Aaron Copland with the FIU Marching Band and Wind Ensemble joining the FIU Symphony Orchestra followed by; Symphony No. 1 by Igor Stravinsky; Violin Concerto No. 1 in E minor by Felix Mendelsson with artist-in-residence & violinist Robert Davidovici as soloist; and concluding with the beloved Choral Fantasy by Ludwig van Beethoven, with a special appearance by FIU artist-in-residence & pianist Kemal Gekic. We are pleased to welcome back our talented alumni as our featured soloists for the Choral Fantasy! They include Vindhya Khare, soprano; Rebecca Benitez, soprano; Shanna Nolan Gundry, mezzo; Scott Tripp, tenor; Edgar M. Abreu, tenor and John Cabrali, bass. 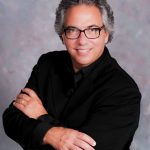 Italian – American Conductor Raffaele Livio Ponti is an artist of dynamic personality, charismatic performances, and superb musicianship. His trademark is the breadth of his vision, the clarity of his interpretation, and the rich beauty of his sound. The Chicago Courier News Writes, “Maestro Ponti brings an exhilarating energy level to center stage. It’s an electrifying swagger empowering and enabling him to pull music from light to darkness and back again. He is a rising star!” Raffaele is currently Artistic Director and Conductor of the Paducah Symphony Orchestra, Music Director and Conductor of Florida’s Charlotte Symphony Orchestra and Visiting Instructor in Orchestral Studies & Director of the FIU Symphony Orchestra: Florida International University in Miami, Florida. 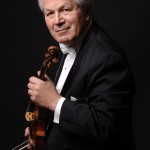 In concerto, recital and chamber music performances in the United States, Canada, Europe, South America, Australia and Asia, violinist Robert Davidovici is acclaimed on five continents as a virtuoso who combines spectacular technique, wide-ranging repertoire and magnificent artistry with an exciting, compelling stage presence.  The Boston Globe has said that “he is a terrific violinist.  His technique is of the ‘wow’ variety, his tone as huge as he cares to make it.”  The Montreal La Presse said that “Robert Davidovici is a born violinist in the most complete sense of the word.  His Prokofiev Concerto was played with that perfect balance of lyricism and satire that the composer himself talks about, and sonorities that not even a Milstein has.” 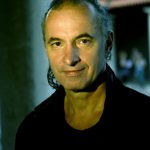 Flamboyant, daring, provocative, exciting, seductive and sensitive are some of the words used to describe one of today’s most formidable pianists, Kemal Gekic, whose playing has been acclaimed worldwide by the public and critics alike. His daring approach to tone and form have marked him as a maverick in the musical world, a distinction that he welcomes: the very strength of his artistry challenges, provokes, intrigues. Performing worldwide from a vast repertoire, Kemal Gekic presents fascinating, uncompromising and ever-changing interpretations, always generating frenzied audience enthusiasm. As a recording artist, Kemal Gekic has won accolades in Europe, America and Japan for insightful, original views of the music. His outstanding Rossini-Liszt transcriptions (Naxos) won “The Rosette” of The Penguin Guide for Music, while his recording of Liszt’s Transcendental Etudes (JVC) is generally considered to be the best recording of a set in history.