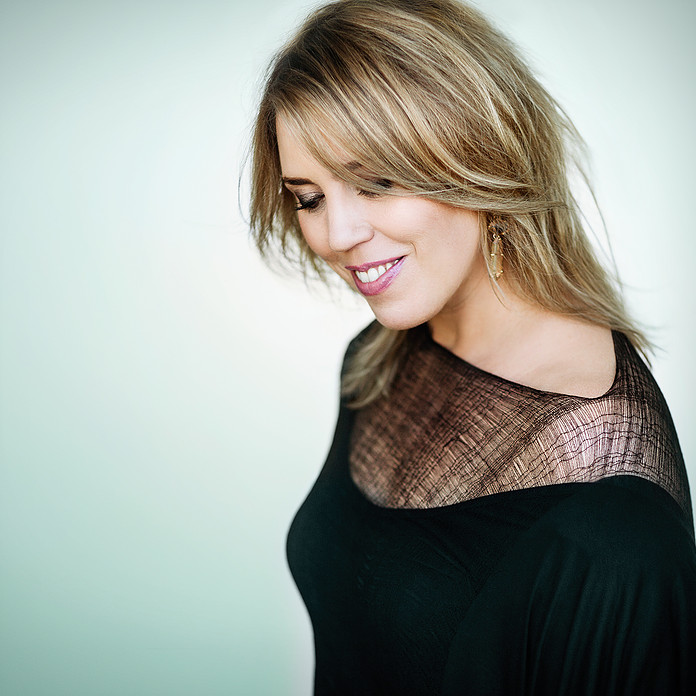 For this performance, Latin Grammy winner Gabriela Montero presents a concert of piano masterpieces, original works and improvisations inspired by her native Venezuela. Gabriela Montero’s visionary interpretations and unique improvisational gifts have won her a devoted following around the world. Anthony Tommasini remarked in The New York Times, “Montero’s playing has everything: crackling rhythmic brio, subtle shadings, steely power in climactic moments, soulful lyricism in the ruminative passages and, best of all, unsentimental expressivity.” Hailed by the New York Times for her “steely power” and “soulful lyricism,” Latin Grammy winner Gabriela Montego will present a concert of piano masterpieces and original works inspired by her native Venezuela.

In addition to her brilliant interpretations of the core piano repertoire, Gabriela is also celebrated for her ability to improvise, composing and playing new works in real time. She says, “I connect to my audience in a completely unique way – and they connect with me. Because improvisation is such a huge part of who I am, it is the most natural and spontaneous way I can express myself.” Whether in recital or following a concerto performance, Gabriela regularly invites her audiences to choose themes and ideas on which she improvises.