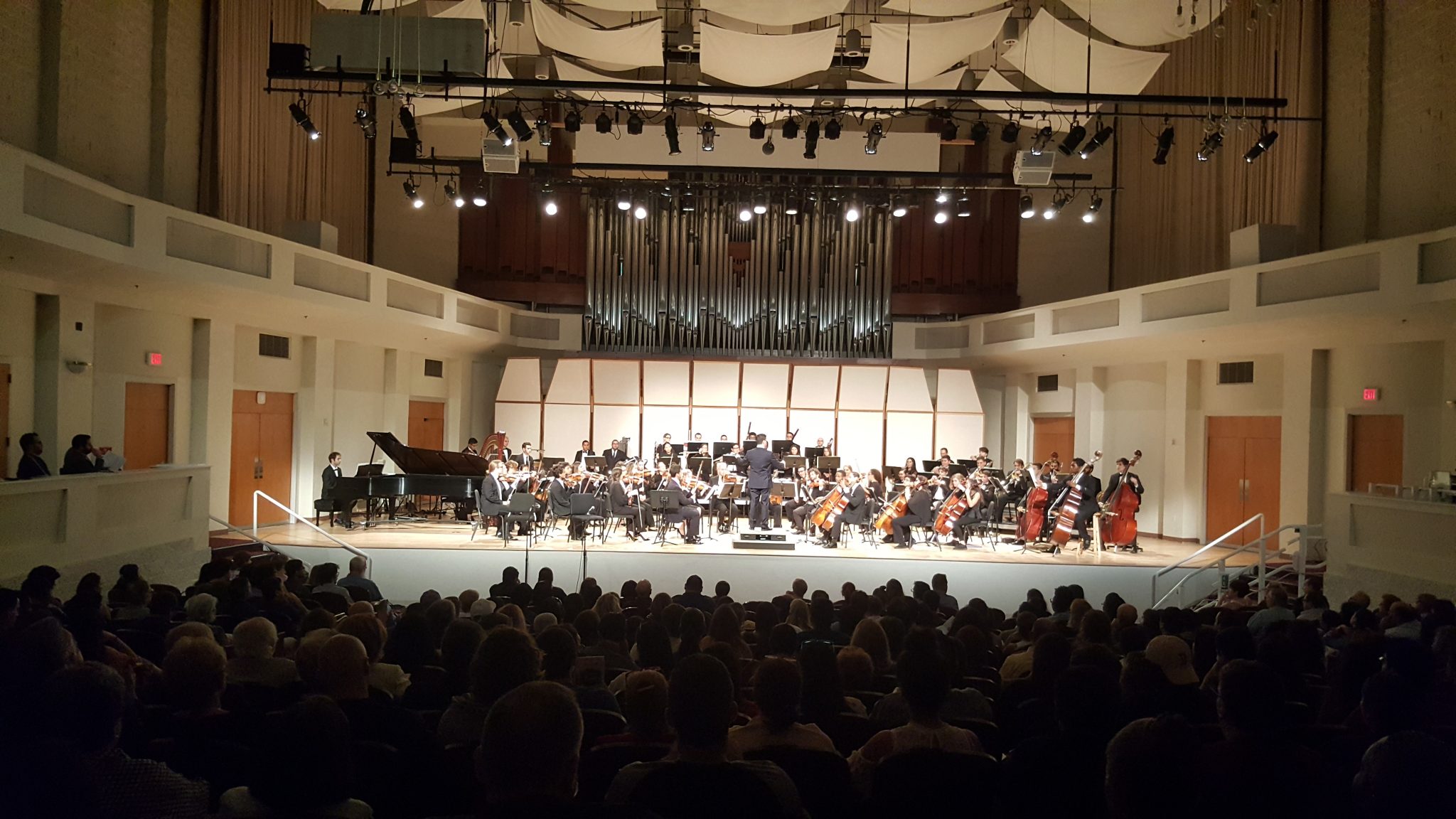 The FIU Festival Orchestra presents a celebration of culture and resiliency of the Spanish people with the South Florida premiere of Fredrick Kaufman’s ‘Guernica” and other works. Esteemed guest ensemble from Spain, The Camerata Antonio Soler, and celebrated FIU pianist Kemal Gekic, will also share the stage for this night to remember.

In 2012, Fredrick Kaufman completed the “Guernica” Piano Concerto, a commission for the Czech National Symphony Orchestra and concert pianist, Kemal Gekic. The “Guernica” Concerto premiered and recorded in early 2013, at the famed Smetana Concert Hall in Prague.

The three-movement concerto takes it name and mood from the 1937 Pablo Picasso anti-war painting, “Guernica,” which serves as a testament to the horrors of war. It was painted as an immediate reaction to the Nazi’s bombing practice on the Basque town of Guernica during the Spanish Civil War. Kaufman himself, no stranger to the devastation of war upon the human spirit, was  a veteran of war in the Middle East. He has written several anti-war orchestral works, such as “Dance of Death”, “Lachrymose” Cello Concerto, and his widely performed  Concerto for Cello and String Orchestra, “Kaddish”.  During an interview in 2013, Kaufman stated, “I feel strongly that the time is right at this wild juncture of history for an anti-war composition that not only depicts the horrors of war, but cries out for peace, love, and a positive approach to life in the future.”

Flamboyant, daring, provocative, exciting, seductive and sensitive are some of the words used to describe one of today’s most formidable pianists, Kemal Gekić, whose playing has been acclaimed worldwide by public and critics alike. His daring approach to tone and form mark him as a maverick in the musical world, a distinction he welcomes: the very strength of his artistry challenges, provokes, intrigues.

“He is something like a general who has learned all the rules in the book and is therefore free to ignore them in the time of war” – James Roos, Miami Herald

“His playing is transcendental as well as incandescent” – John Ardoin, Dallas Morning News

As a recording artist, Kemal Gekić has won accolades in Europe, America and Japan for insightful, original views of the music. His outstanding Rossini-Liszt transcriptions (Naxos) won “The Rosette” of The Penguin Guide for Music, while his recording of Liszt’s Transcendental Etudes (JVC) is generally considered to be the best recording of a set in history.

Born in Split, Croatia, Kemal Gekić got his early training from Prof. Lorenza Baturina. He graduated the class of Prof. Jokuthon Mihailović at the Art Academy of Novi Sad and was immediately given a faculty appointment by the piano department which he eventually directed until 1999.

Since 1999 he has been Artist-in-Residence at the Herbert and Nicole Wertheim School of Music & Performing Arts in Miami, Florida.