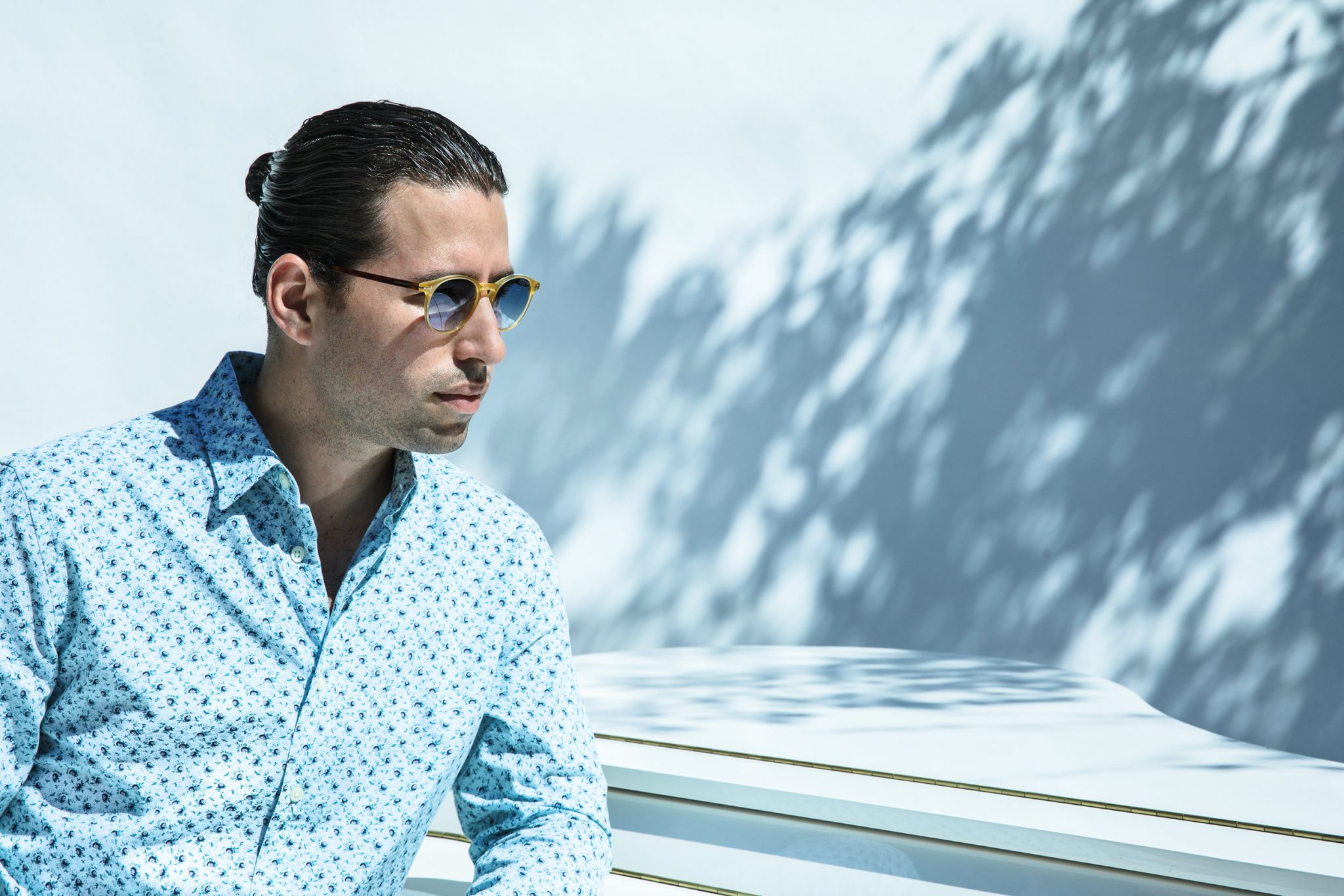 Discovered at the 2006 Montreux Jazz Festival by Quincy Jones, Cuban-born Alfredo Rodríguez has rapidly risen to stardom under the tutelage of the famed producer. Since arriving to the U.S. in 2009, Rodríguez has appeared on prestigious stages such as the Playboy Jazz Festival at the Hollywood Bowl, the Gilmore Keyboard Festival, Detroit, Umbria and Vienna Jazz Festivals. Rodríguez’s music explores his memories of Cuba, the people and culture he left behind, and how he found his new place. Rodríguez was nominated for a 2015 Grammy® in the category of “best arrangement, instrumental or acappella,” for the track Guantanamera.

Alfredo Rodriguez is as proficient at playing classical music as he is his chosen genre. His music reflects the talents of legendary jazz pianists Keith Jarrett,  Thelonious Monk, and Art Tatum. Schooled in the rigorous classical conservatories of Havana, Rodríguez’s riveting artistry is informed as much by Bach and Stravinsky as it is by his Cuban and jazz roots.