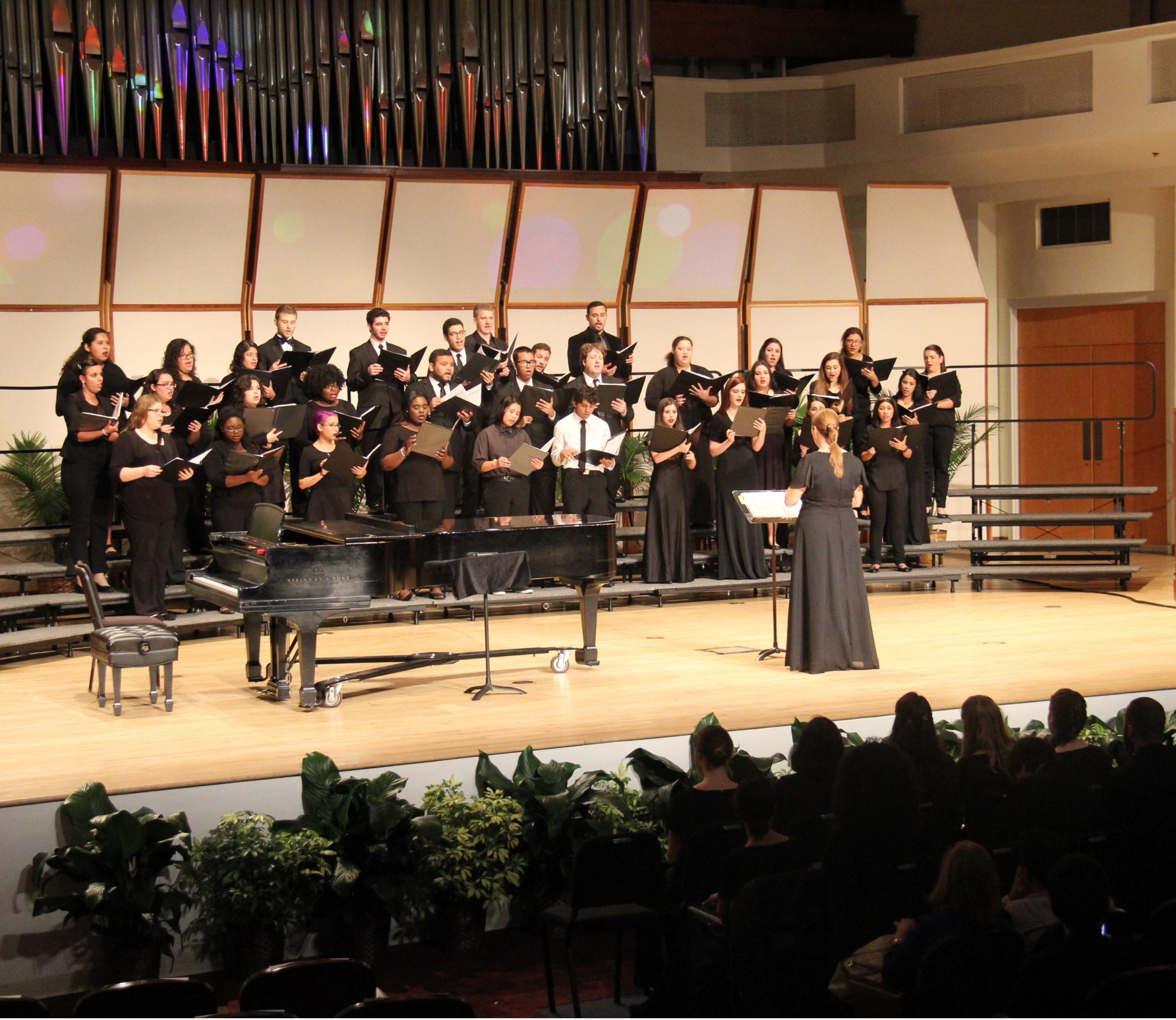 Amazonia Vocal Ensemble was founded in 2007 by conductor/composer Dr. Cristian Grases currently conductor of the USC Thornton Concert Choir at the University of Southern California. AVE made its debut on November 30th of that year at St. Dominic’s Catholic Church in Miami, Florida. The ensemble boasts a diverse breadth of repertoire, though it specializes in contemporary Latin American Music as well as original arrangements of Latin American folk/popular songs in English, Spanish, Quechua, Portuguese, Papiamento among others.