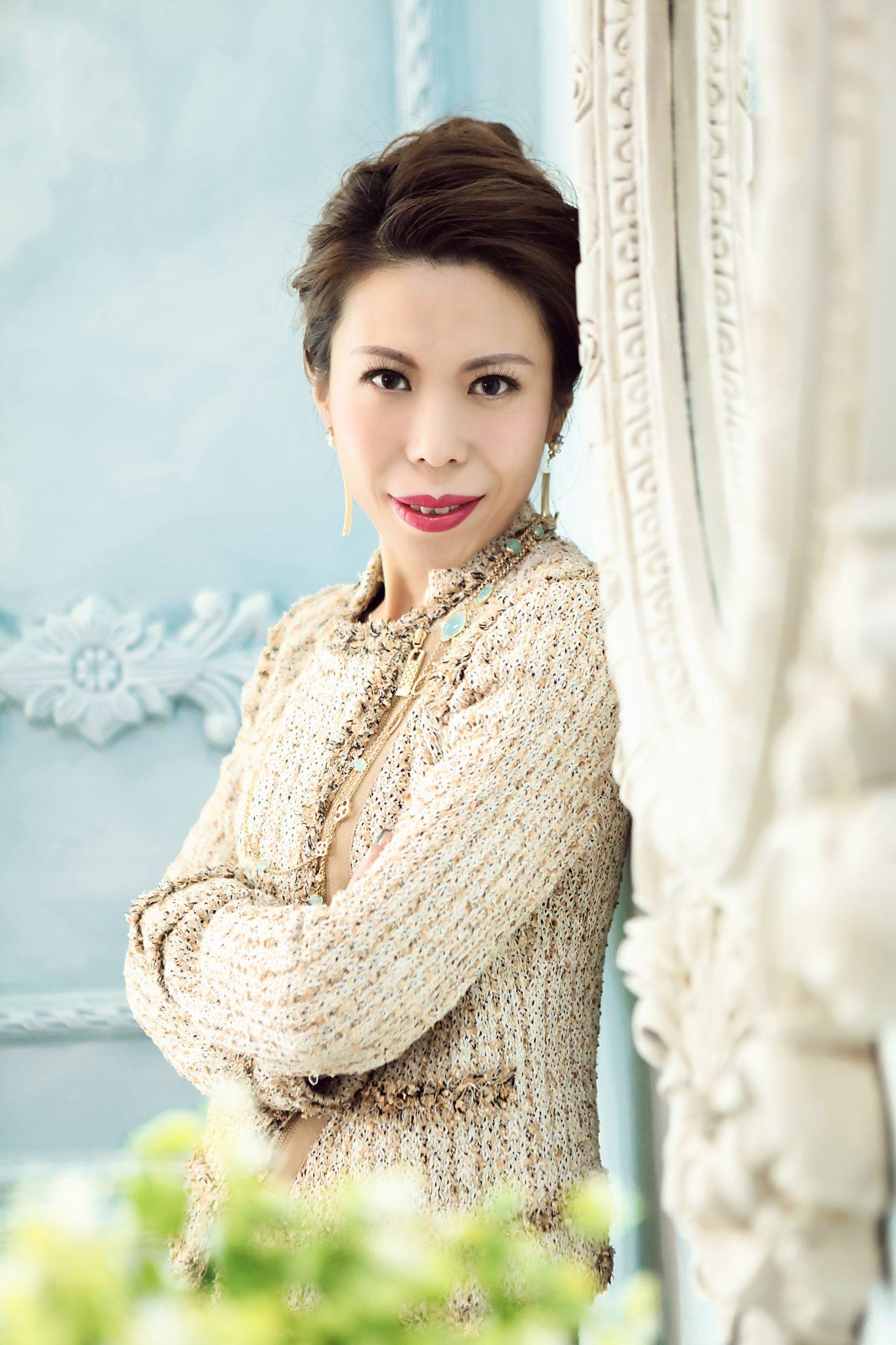 Dingyuan Zhang was born in Xi’an, Shaanxi. She started to play piano at the age of 3 and was later admitted to the Central Conservatory of Music in Beijing to study piano performance under the tutelage of Professors Zhong Hui, Zhao Ping-Guo and Chen Bi-Gang. After graduation she went on to study piano performance under Professor Rainer Becker at the Berlin University of the Arts and received the Master of Music degree in 2003 and the Konzertexamen diploma in piano performance in 2008. She was the recipient of prestigious Paul Hindemith Scholarship from 2001 to 2004. In 2009, she was the visiting scholar at University of North Texas under the tutelage of Dr.Pamila Mia Paul.

Zhang has won a number of piano competition awards including the Chinese Piano Compesition Award in 1996, the second prize in the Mi-Duo Piano Competition in 1996, and the third prize in the Artur Schnabel Piano Competition in 2001,the first prize in Chinese Piano Teachers Competition in 2011. From 1997 to 1998 she had performance tours in Hong Kong, Beijing, Tianjin and throughout China with famed Chinese musicians such as Ma Xiang-Hua and Song Fei and recorded several CDs. She performed with the Berlin Philharmonic extensively from 2001 to 2004. She frequently gave piano recitals and performed at Beijing Concert Hall, Hongkong Concert Hall, Berliner Philharmonie, Konzerthaus Berlin, Steinway Haus and Shanghai Concert Hall. In 2014 she recorded CD of “Zhang Dingyuan plays Debussy.” In 2015 she recorded DVD. She also writes articles about piano education in many renowned musical journals. Recently, she published her new book, ”The Interpretation of Piano Duet.”

Currently she is Professor at the East China Normal University in Shanghai.