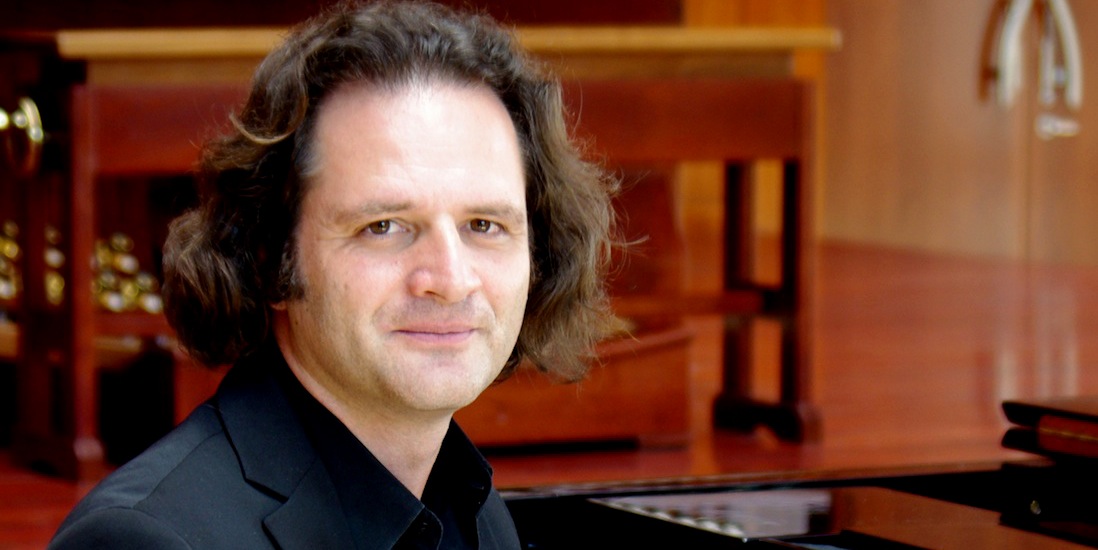 Concert pianist, Grigorios Zamparas, performs both as a soloist and in chamber music ensembles. He is an active clinician for piano competitions and has given master classes around the world. He will perform a program of Beethoven and Liszt. This performance is presented in collaboration with the South Florida Chapter of the American Liszt Society.

Grigorios Zamparas has received critical acclaim for his versatile performing career as recitalist, orchestra soloist and chamber musician in Greece, Bulgaria, Czech Republic, former Yugoslavia, Russia, Latin America, South Korea and the US. He is a frequent guest at numerous festivals worldwide, having performed several times at the prestigious Newport Music Festival (Newport, RI), the Mainly Mozart Festival (Miami, FL), The Artist Series of Sarasota and The Salon of the Arts (Sofia, Bulgaria), among others. He has been featured as a soloist in more than 20 different piano concertos with orchestras such as the Porto Alegre Symphony Orchestra (Brazil), Indiana University Symphony Orchestra, Boston Neo-Politan Chamber Orchestra, Togliati Philharmonic (Russia), the Sofia Soloists (Bulgaria) and the Bohuslav Martinu Philharmonic of the Czech Republic, to name a few. In May 2013 he gave two piano recitals in Vienna, Austria. At The University of Tampa he was the recipient of the Outstanding Scholarship or Creative Work Award for the 2010-2011 academic year. His recordings have been released by Centaur Records.