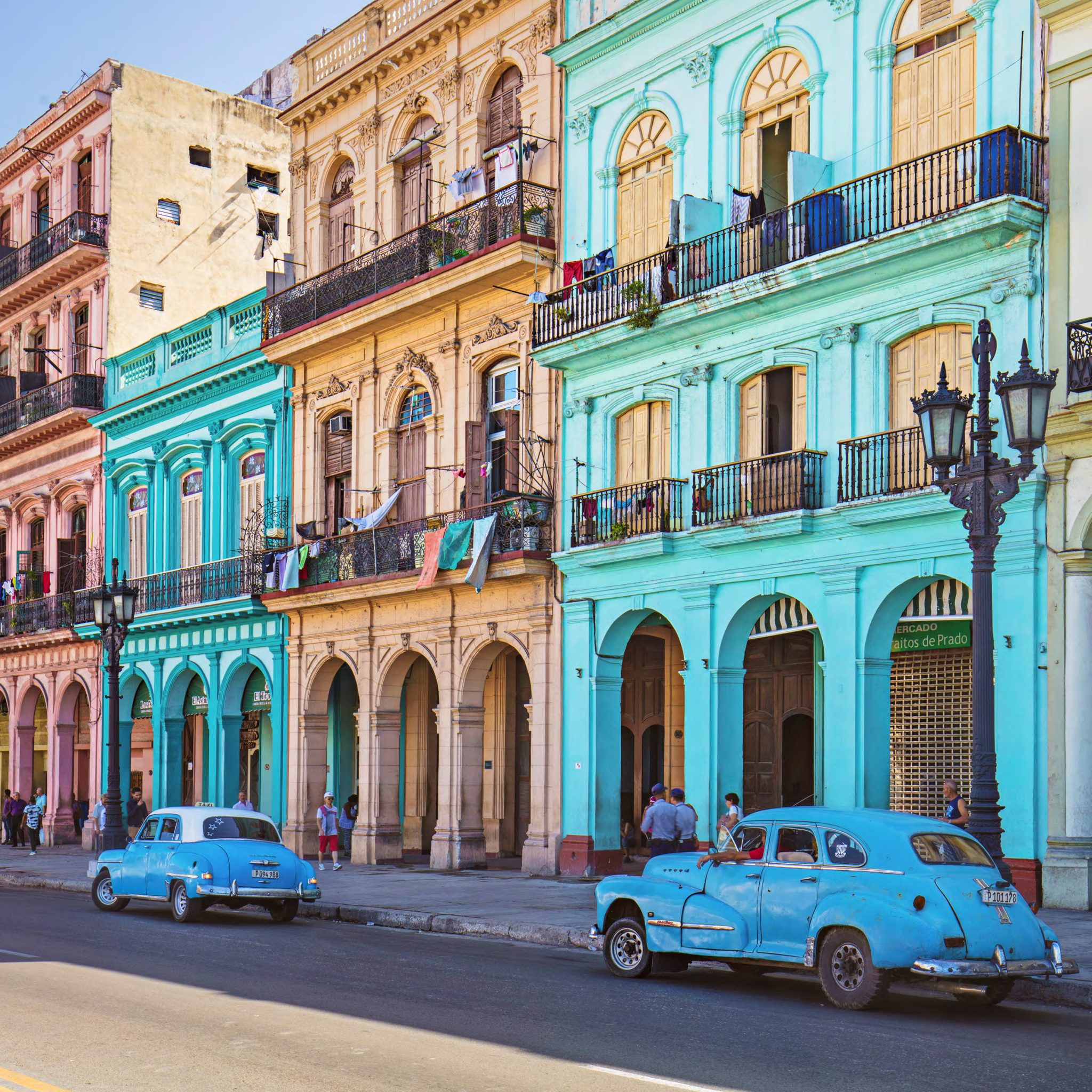 Join us for a PRE-CONCERT CONVERSATION at 6:30pm.

GRAMMY®-nominated vocal ensemble, Seraphic Fire, will perform this concert of Latin American Baroque as part of their residency at the Herbert and Nicole Wertheim School of Music & Performing Arts. This program showcases the rediscovered sounds of Cuba, Bolivia, and Peru through ancient music that blends indigenous rhythms and instruments with European traditions. “Barroco” will also feature the world premiere performance of” “Tu, Paz Mia,” written for Seraphic Fire by Cuban-born composer Ileana Perez Velazquez. Perez Velazquez is Professor of Music at Williams College and has been praised by the New York Times for her music’s “imaginative strength.”

“Barroco” and the commissioning of Tu, Paz Mia have been generously underwritten by William Jaume.