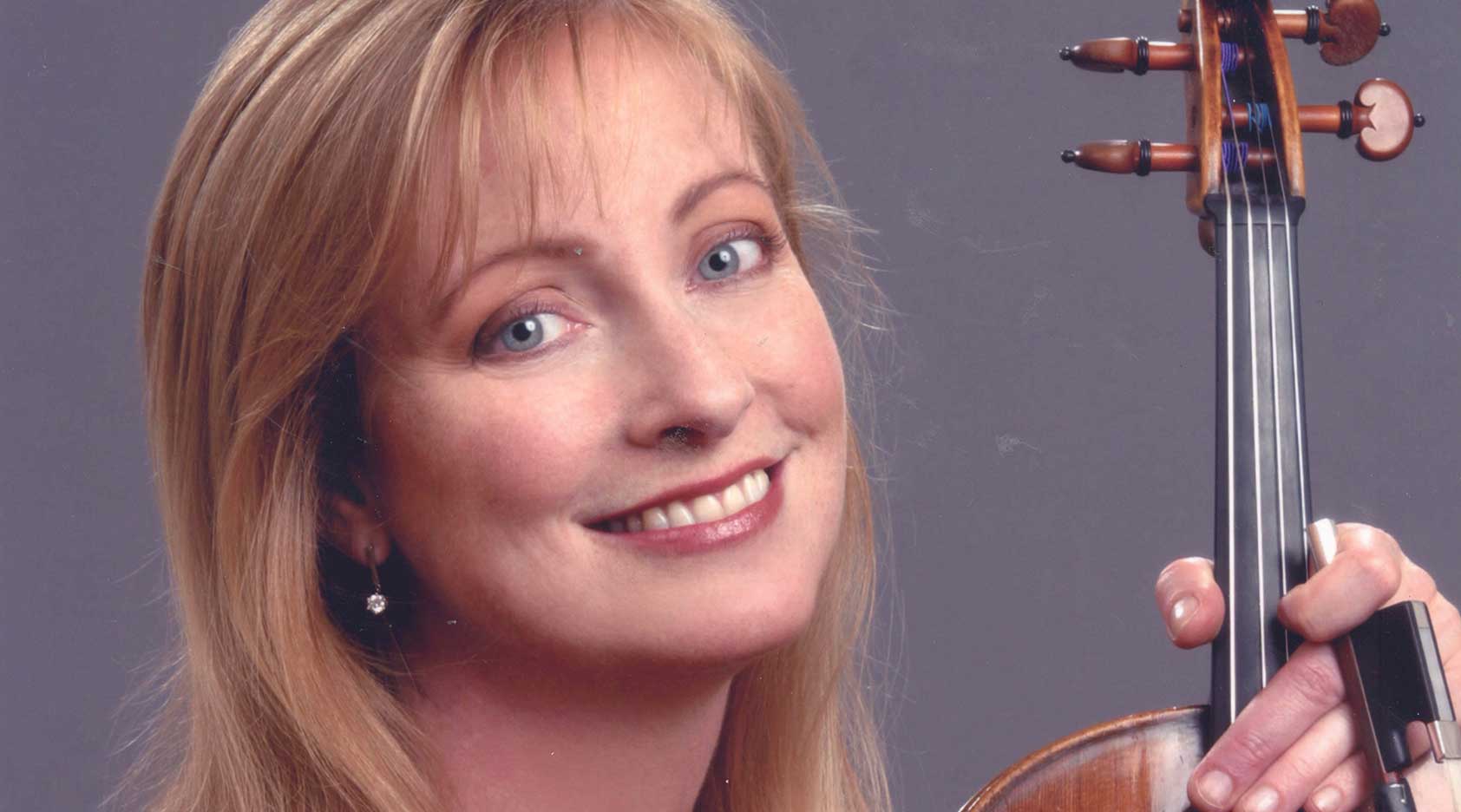 Cynthia Phelps is the New York Philharmonic’s Principal Viola, The Mr. and Mrs. Frederick P. Rose Chair. Highlights of her solo appearances with the Orchestra have included the New York Premiere–Philharmonic Co-Commission of Julia Adolphe’s Unearth, Release, in 2016; performances on the 2006 Tour of Italy, sponsored by Generali; Mozart’s Sinfonia concertante in 2010 and 2014; and Sofia Gubaidulina’s Two Paths, which the Orchestra commissioned for her and Philharmonic Associate Principal Viola Rebecca Young and which they premiered in 1999 and reprised both on tour and in New York, most recently in 2011. Other solo engagements have included the Minnesota Orchestra, San Diego Symphony, Orquesta Sinfónica de Bilbao, and Hong Kong Philharmonic.

Master classes are free and open to the public for viewing. For information, contact Michael Klotz at klotzm@fiu.edu or Misha Vitenson at vitenson@fiu.edu.

She will perform with FIU’s Ensemble in Residence, the Amernet String Quartet on February 19, 2019 at 7:30pm. Click here for more information.