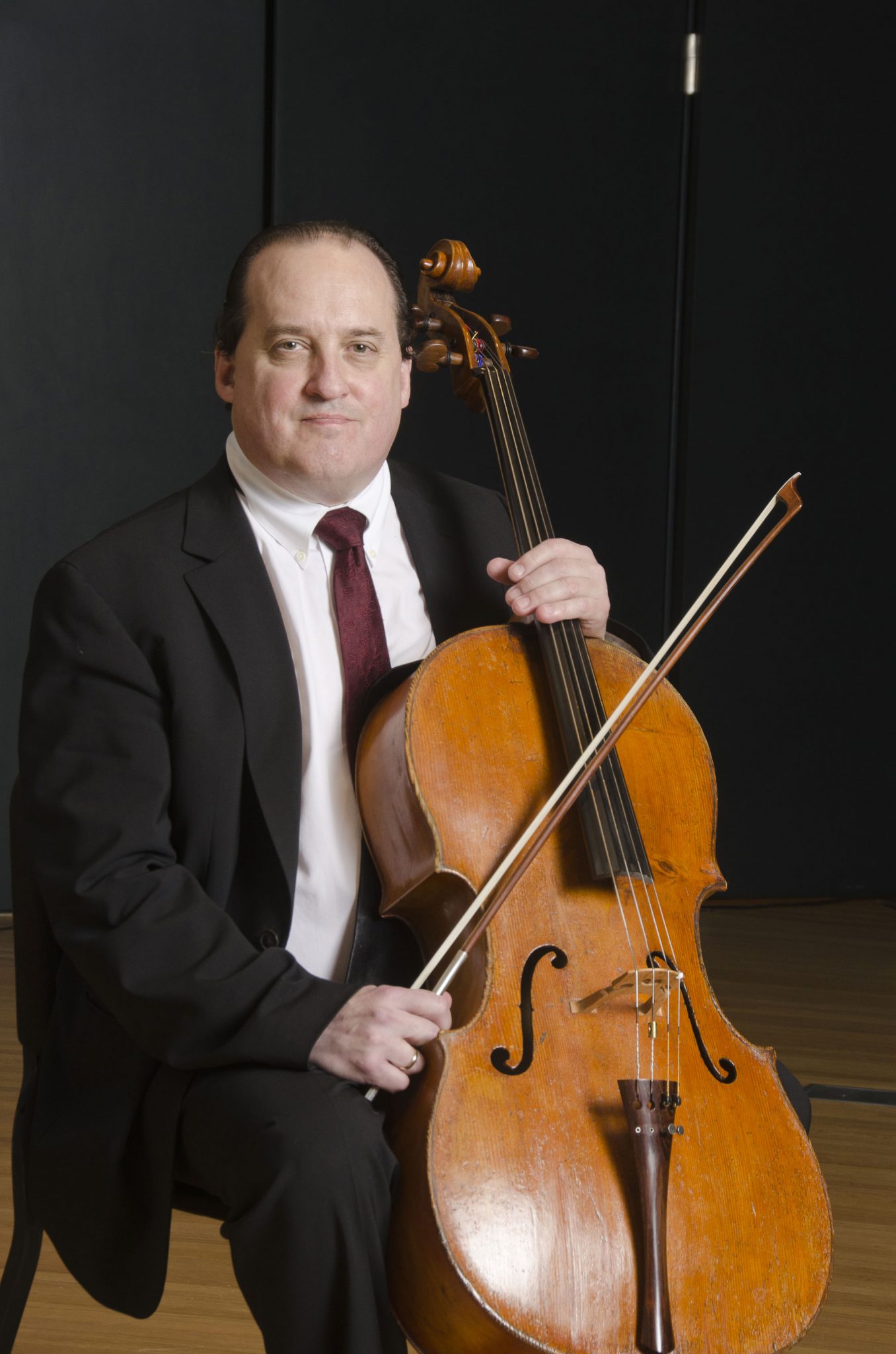 Ronald Thomas sustains one of the most active and varied careers in today’s music world as performer, teacher and artistic administrator. Mr. Thomas is the co-founder and artistic director emeritus of the Boston Chamber Music Society as well as the artistic director of The Chestnut Hill Concerts in Madison, CT. He was principal cellist of the Saint Paul Chamber Orchestra, appeared in recital and as soloist with orchestras throughout the United States, Europe and the Far East, and performed with the Chamber Music Society of Lincoln Center both at Alice Tully Hall and on tour. Other appearances include the Seattle Chamber Music Festival, Bravo! Colorado Chamber Music Festival, Spoleto Festival, Blossom Festival, Chamber Music Northwest Festival, La Musica, Music@Menlo, Sarasota Festi- val, Music from Angel Fire, Music in the Mountains, Yale at Northfolk Festival, and the festivals of Dubrovnik, Edinburgh, Amsterdam and others. While he was a member of the Boston Musica Viva and the Aeolian Chamber Players, he pre-miered countless new works. Mr. Thomas has taught at MIT, Brown University, the Boston Conservatory and Peabody Conservatory, and served on Bargemusic’s (New York) Resident Artists Committee and Board of Overseers. Prior to winning the Young Artists Auditions at the age of nineteen, he attended the New England Conservatory and the Curtis Institute. His principal teachers were Lorne Munroe, David Soyer, and for early studies, Mary Canberg.

Master classes are free and open to the public for viewing. The master class with Ronald Thomas will take place at the Frost Art Museum in Room 107. For information, contact Michael Klotz at klotzm@fiu.edu or Misha Vitenson at vitenson@fiu.edu.

He and Cynthia Phelps will perform with FIU’s Ensemble in Residence, the Amernet String Quartet, on February 19, 2019 at 7:30pm. Click here for more information.