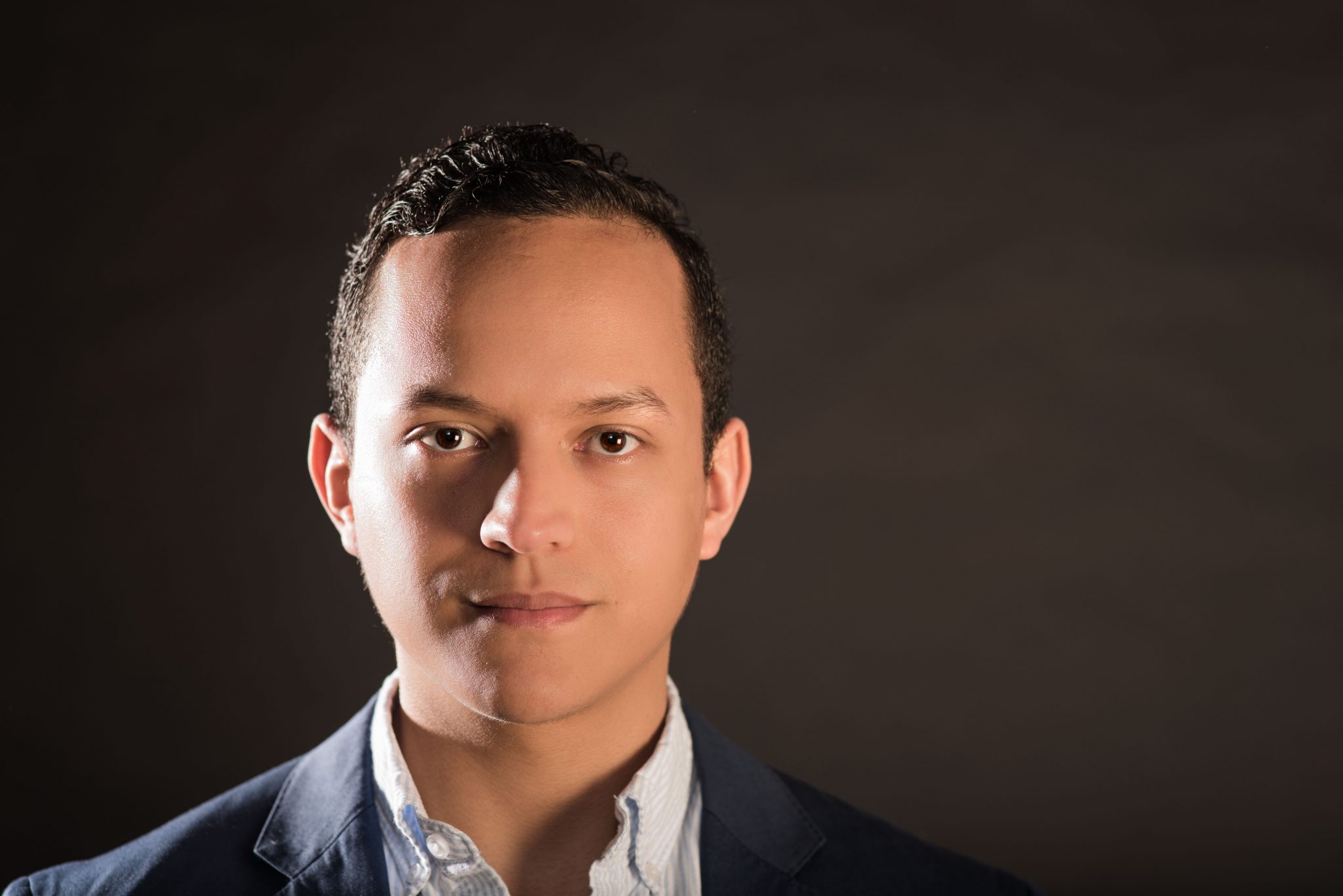 Clarinetist Julian Hernandez of WindSync will be giving a free master class at the FIU School of Music Wertheim Concert Hall on Monday, October 22.

Julian enjoys numerous solo, chamber, and orchestral engagements across the U.S. and abroad. He most recently served as principal clarinetist of the Fayetteville Symphony from 2014-2016 and performs regularly with the Charleston Symphony (SC). He has performed with the Lansing Symphony, Waco Symphony, Mid-Texas Symphony, and the Acropolis Reed Quintet. Festival appearances include: New York String Orchestra Seminar (NYSOS), Youth Orchestra of the Americas (YOA), and Texas Music Festivals.

He is currently the clarinetist with Houston-based wind quintet, WindSync, who in May of 2018 was named the third prize winner in the senior winds category at the MPrize International Chamber Arts Competition in Ann Arbor, MI. During his time with WindSync, he has had several engagements including residencies and masterclasses at: the University of Miami, Southeastern Oklahoma State University, Northwestern University, Adelphi University, the University of Maryland, and the New World Symphony. Additionally, in 2016, WindSync commissioned and premiered a concerto for wind quintet and orchestra by Michael Gilbertson that received two performances in one year as well as several features on NPR’s Performance Today. In 2017, WindSync received a grant from the National Endowment for the Arts and Chamber Music America to partner with Project for Public Spaces to access cultural districts in Opelousas, Louisiana to introduce the idea of creative placemaking.

He is a graduate of the Youth Orchestra of the Americas’ Global Leaders Training program that aims to build social music programs in the most remote and dynamic parts of the world. Through Global Leaders, Julian has had the privilege to present masterclasses and build educational residences in the Dominican Republic, Haiti, Jamaica, and Suriname’s Nationale Volksmuziekschool. When not obsessing over chamber music, Julian can be found looking for the nearest spin studio or binging on Netflix TV shows.