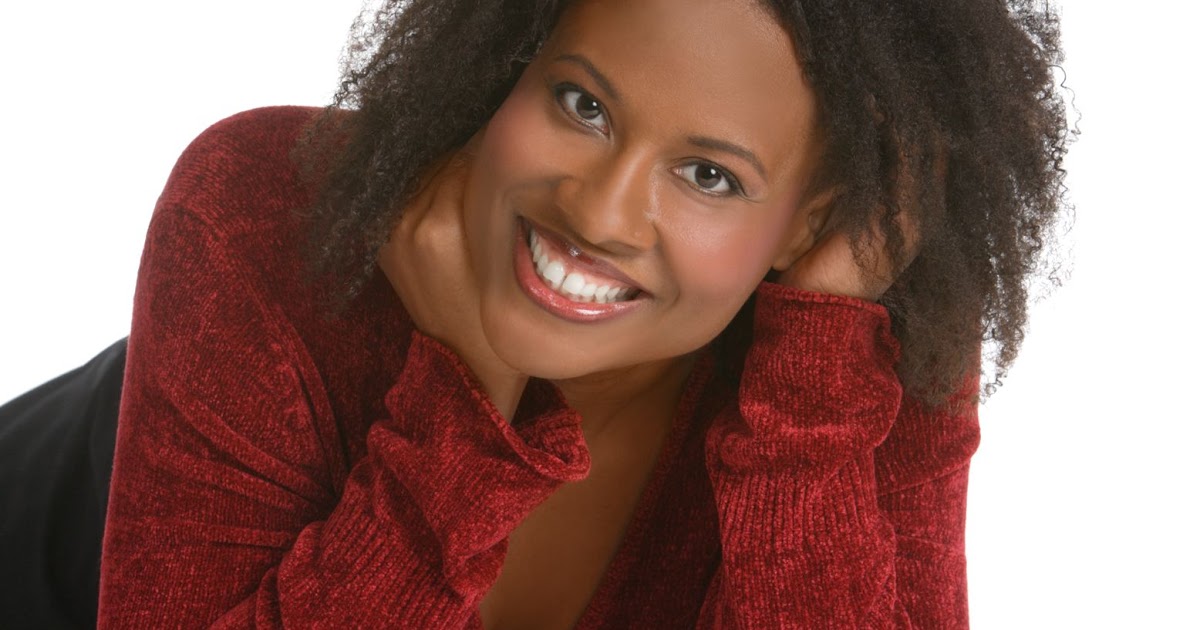 FIU alumni and soprano Adina Aaron is considered one of the most gifted young sopranos to have emerged in the last few years. She has appeared as Elisabetta di Valois in Don Carlo, in Verdi’s Aida, as both Mimi and Musetta in La Bohème, and in the title role of Tosca.  In the U.S., she recently performed the role of Liu in Turandot, and made her German debut as Amelia in a new production of Un Ballo in Maschera. Other appearances include Il Trovatore with Anchorage Opera, a concert performance at the Acropolis in Nice, and for the 100th anniversary of Salle Gaveau in Paris. First place awards include the Sullivan Foundation Competition, the Henry & Maria Holt Vocal Competition, the National Association of Teachers of Singing Competition for Los Angeles, and the Vocal Division of the National Society of Arts and Letters Competition for Santa Barbara.