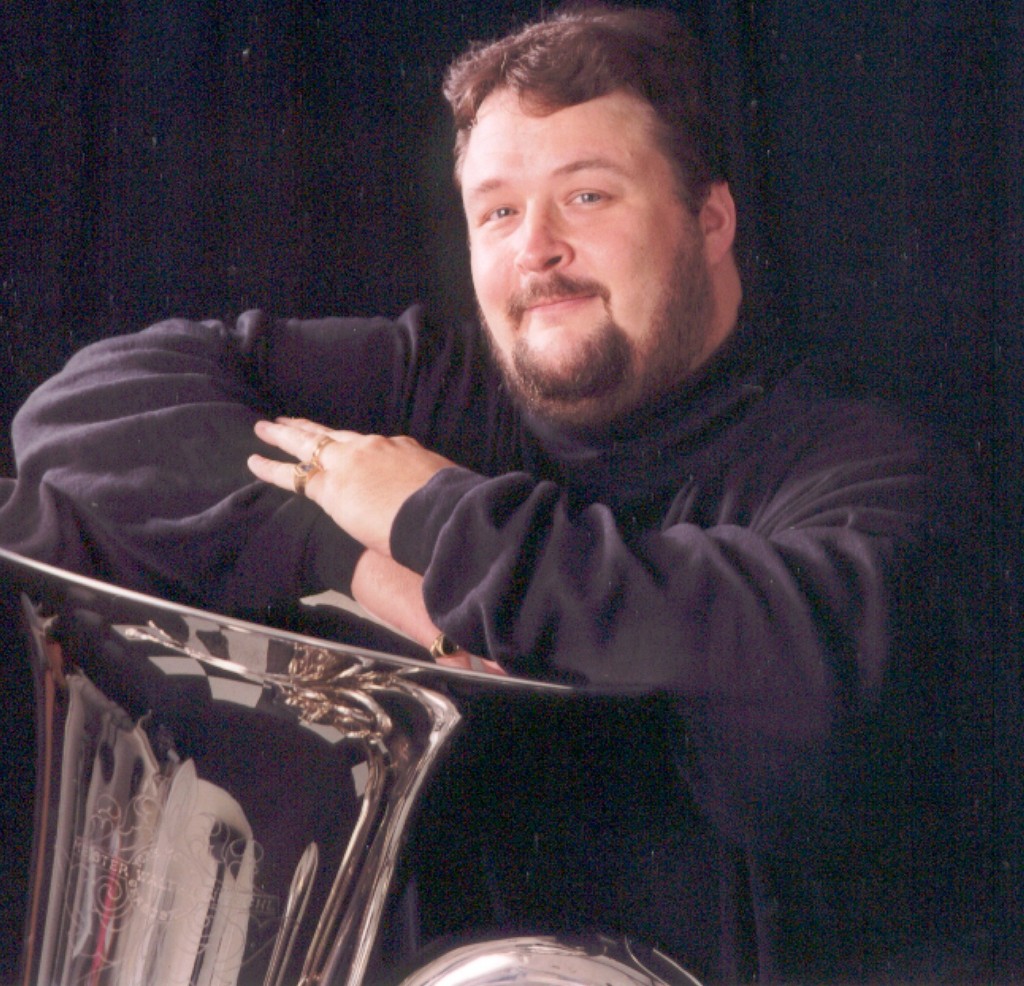 Jay Bertolet is the Adjunct Tuba & Euphonium Instructor at Florida International University, a position he has held since 1995. Jay was the Principal Tubist with the Florida Philharmonic Orchestra, a position he held from 1985 until 2003 when the FPO ceased operations. A native of Royal Oak, Michigan, Jay is a graduate of the Interlochen Arts Academy. He holds a Bachelor of Music degree from the University of Michigan and a Master of Music degree from the University of Illinois.

He is the founder and director of the FIU Tuba Ensemble “Dies Irie”, a semifinalist in the Quartet Competition at the 2002 International Tuba and Euphonium Conference (ITEC). Jay was also a featured artist at the 2002 ITEC. He presented a masterclass on orchestral tuba and cimbasso playing and was the chair of the Arnold Jacobs Mock Orchestra Tuba Audition. Jay Bertolet was also featured at the 2007 SERTEC held in Sarasota, where he chaired the masterclass session and participated in a roundtable discussion on performance careers in music. In addition to his teaching responsibilities in and around South Florida, Jay is also an active performer. He has played cimbasso and tuba for the productions of the Florida Grand Opera and is scheduled to do productions this coming season. Jay is a member of Mensa as well as of Pi Kappa Lambda.