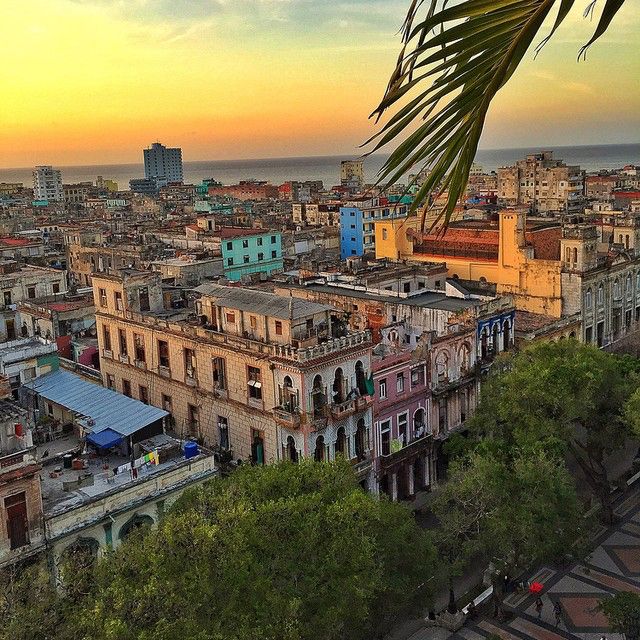 Welcome to the first New Music Miami Festival concert of the year featuring music by Cuban and Miami composers! Join us for a pre-concert discussion of works at 7:00pm, to be followed by a performance at 7:30pm. Hear the celebrated ensemble, the Amernet String Quartet, and members of the NODUS Ensemble perform a myriad of works, including a world premiere by guest composer Ileana Perez Velazquez.

About NMMF: The Herbert and Nicole Wertheim School of Music & Performing Arts celebrates its 21st year of the New Music Miami ISCM Festival, directed by FIU composer-in-residence Orlando Jacinto Garcia. The festival runs from January 17 through April 20 and includes the presentation of music by composers from around the world, many of whom are present to discuss their music for FIU students and audiences. The festival has continued to expand, featuring new music concerts for acoustic and electro-acoustic instrumentations.

Performances are free and open to the public.

ABOUT THE COMPOSER
Cuban born composer Ileana Perez Velazquez lives in upstate NY and is a Professor of Music Composition at Williams College, MA. The New York Times has praised the “imaginative strength and musical consistency” and the “otherworldly quality” of her compositions. Her music has been featured regularly in numerous international festivals and concerts around the world. She was a recipient of a 2015 commission from the Fromm Foundation from Harvard. She has written music premiered by prestigious contemporary music ensembles from NYC such as Continuum, ICE, Flux, and Momenta quartets, Miranda Cuckson and NUNC, League of Composers NYC, and Dal Niente from Chicago among many others. Albany Records, Innova, and Urlicht Audiovisual have released recordings of her music.

Praised for their “intelligence” and “immensely satisfying” playing by the New York Times, the Amernet String Quartet has garnered recognition as one of today’s exceptional string quartets and are Ensemble-in-Residence at Florida International University in Miami. Their sound has been called “complex” but with an “old world flavor.” Strad Magazine described the Amernet as “…a group of exceptional technical ability.”

ABOUT FIU NODUS
Initiated by FIU faculty composer in residence Orlando Jacinto García, NODUS is the professional contemporary chamber music ensemble in residence at Florida International University in Miami (FIU). Specializing in the cutting edge Art music of our time, the makeup of the ensemble varies for each concert depending on the works being presented. The ensemble’s repertoire includes recent music by composers from around the world, workswritten specifically for the ensemble, and works with electronics and/or video.