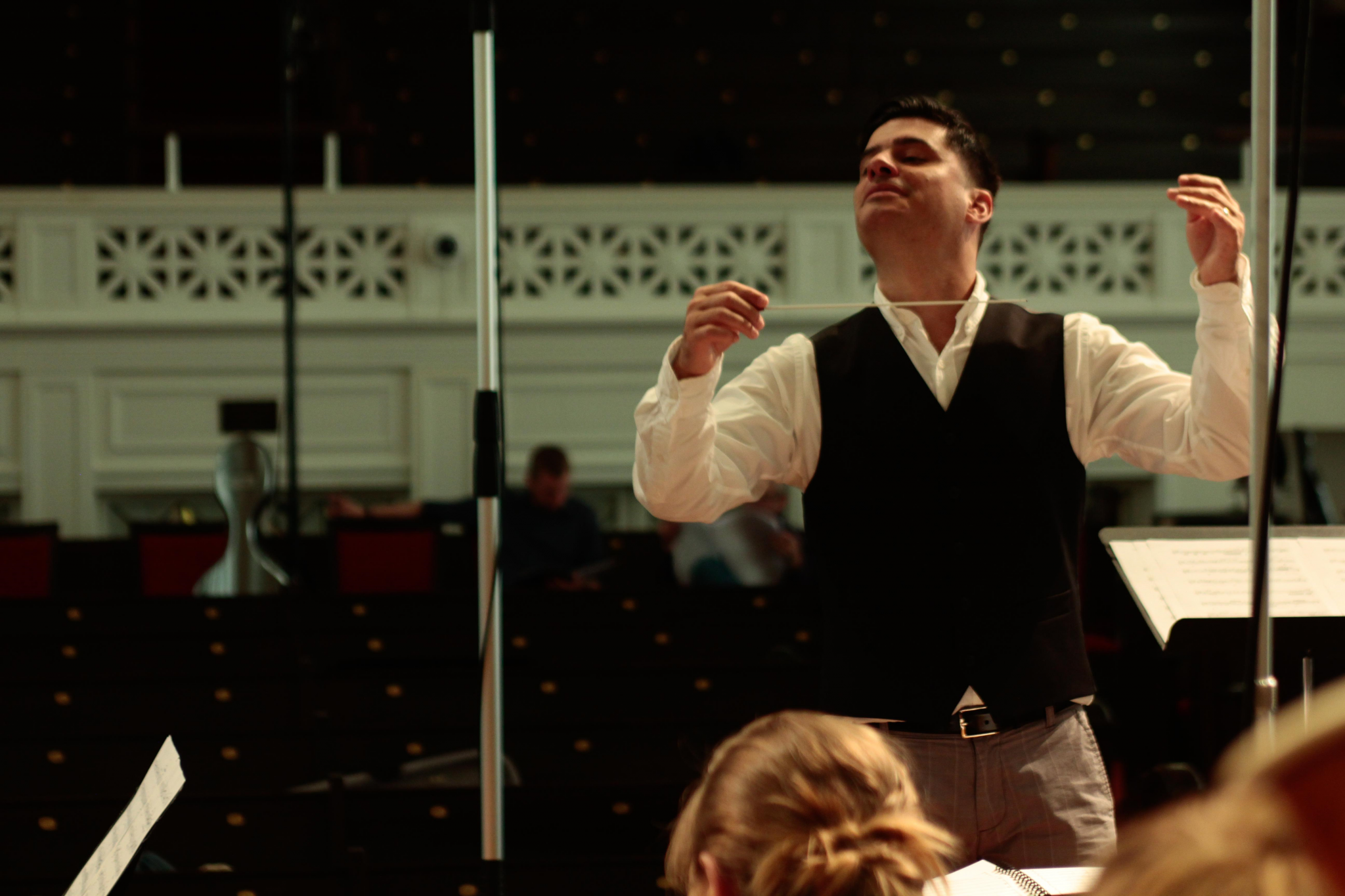 Fugue in G-minor ‘The Shorter’ by Johann Sebastian Bach

Raúl Prieto Ramírez is the first Spanish organist in recent times to establish himself among the elites of the international concert scene. A passionate for people and life, Raul soon understood the need for building audiences for the organ so he could share his art with them.  his approachability, contagious passion and overwhelming creativity made him succeed the challenge increasing audiences by multiples of 30 at venues like the Spanish National Concert Hall in Madird and the Mataró-Barcelona Summer Organ Festival. Raul is widely credited by press and media for “reinvigorating interest on the organ” (-Thomas Neenan, Los Ángeles Philarmony Concert Hall/Diseny Concert Hall).

Satisfy your craving for great music and gain attendance to all festival performances! Visit musicfestival.fiu.edu for more information.