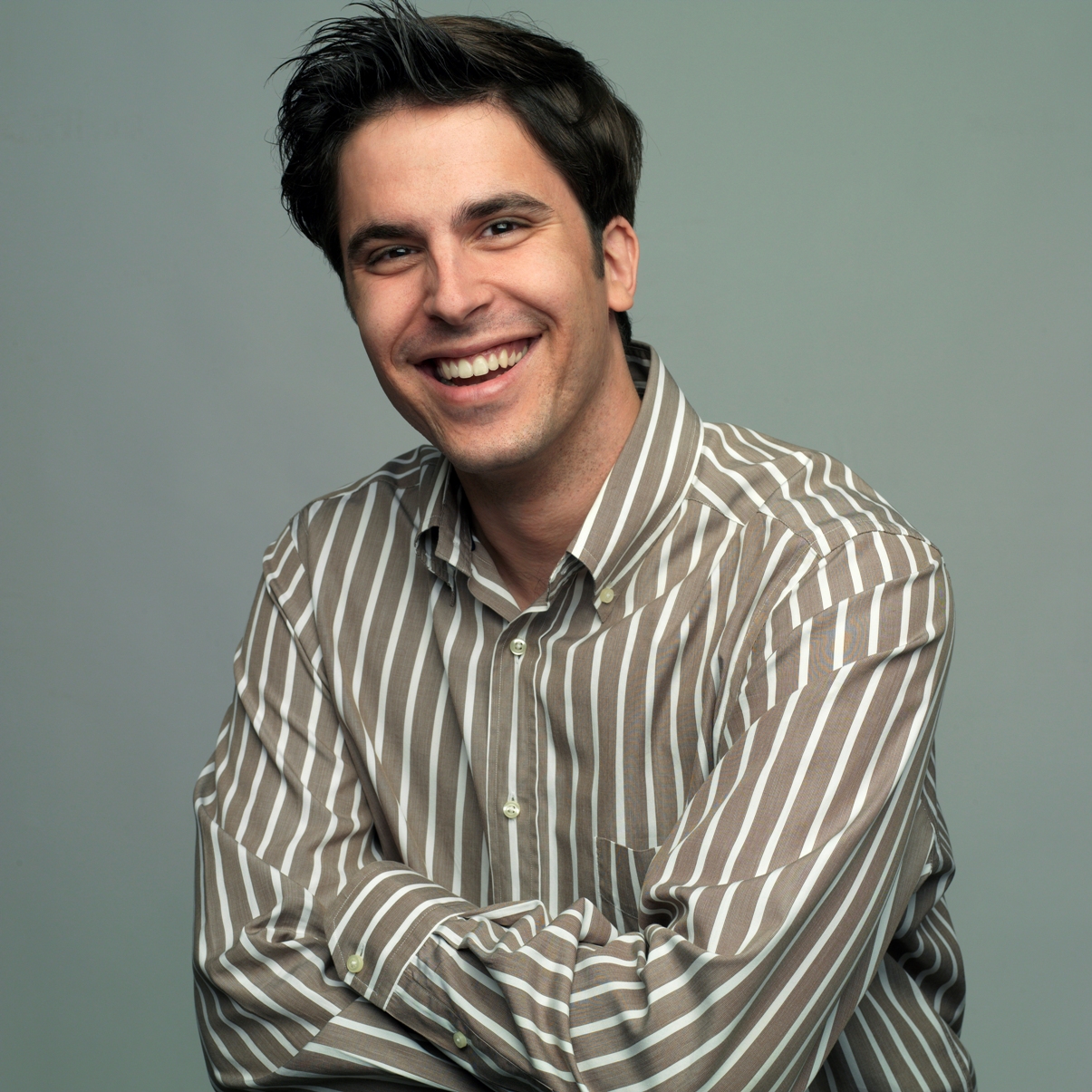 FIU guest concert organist, Raúl Prieto Ramírez, will dazzle audiences on the glorious Sydell Ida Wertheim Organ– the spotlight of the Herbert and Nicole Wertheim Performing Arts Center. The prestigious 125 year old Schantz Organ Company took nearly a year to build the 26-ton organ that is the largest in Miami-Dade County and one of the most technologically advanced in the country.  Just as the Herbert and Nicole Wertheim Performing Arts Center was made possible through the generosity of Herbert and Nicole Wertheim, so has their kindness made FIU the recipient of this exceptional instrument. In gratitude, the university dedicated the concert organ to the memory of Dr. Herbert Wertheim’s mother, Sydell Ida Wertheim, who passed away in 1997.

With words such as “sizzling,” iconoclastic,” and “transcendent” used to describe his performances, Raúl Prieto Ramírez is the first Spanish organist in recent times to establish himself among the elite of the international pipe organ scene. Performing a wide-ranging repertoire with the flair and bravado of a matador, his transcriptions of Liszt’s piano études and Mephisto Waltz have been praised by audiences and critics alike in Italy, Russia, the United Kingdom, and the United States.

Still only in his late twenties Raul has been chosen as the Organist-in-Residence at Spain’s premier concert hall, the Auditorio Nacional de Musica in Madrid – the home of the Spanish National Orchestra and Choir. Raul’s special appeal to audiences and critics alike owes much to his thrilling performances, given entirely from memory, which combine dazzling virtuosity with great expressive power. Raul is passionate about the organ – he sees the instrument as an almost limitless vehicle for his musical expression. Listeners get caught by his infectious enthusiasm, whether it is in one of his hugely enjoyable concert performances or in the popular events which he organises for children and young people.

Raul was first captivated by the sounds of the organ as a young boy growing up in a rural Spanish village. The chance to hear weekly radio programmes of organ music fired his interest but, with only a small 4-octave keyboard at hand, how could he play organ music with pedals? “In my early teens the solution was to make my own transcriptions of the pieces I heard”, recalls Raul. By his early school years he had built a formidable library of his own transcriptions and paraphrases of organ and orchestral music to play. It was not long before he was playing Bach on the historic organs with pedals in the surrounding villages and towns and, from there to ever larger instruments and the music of Liszt, Reger, Dupre and more…

So, his playing career was launched in the major concert halls, cathedrals and festivals throughout Spain – including Barcelona, Granada, Seville, Leon, Salamanca, Santiago de Compostela and Gran Canaria, and he went on to receive the highest academic awards from the universities of Salamanca and Barcelona.

Amongst many mentors Raul acknowledges the influence of Romanian conductor Sergiu Celibidache (whose ideas he encountered at university) and his recent teachers, organ with Ludger Lohmann at Stuttgart and piano with Leonid Sintsev from the Rimsky-Korsakov Conservatory in Saint Petersburg. His understanding of a wide variety of styles has been enriched by master-classes with many of the greatest teachers in Europe, including Marie-Claire Alain, Guy Bovet, Lionel Rogg and L. F. Tagliavini.

The boy who grew up in a rural Spanish village captivated by the sounds of organ music is now entrancing audiences as his country’s leading concert organist from his base at the National Concert Hall in the capital Madrid.

One hundred percent of the money raised through the FIU Disaster Response and Recovery Fund will go to helping those impacted. Please help support FIU families and keep students from the affected areas in school and progressing toward their degrees. – GIVE NOW! Join us in being #FIUstrong. Cash donations taken at the door.