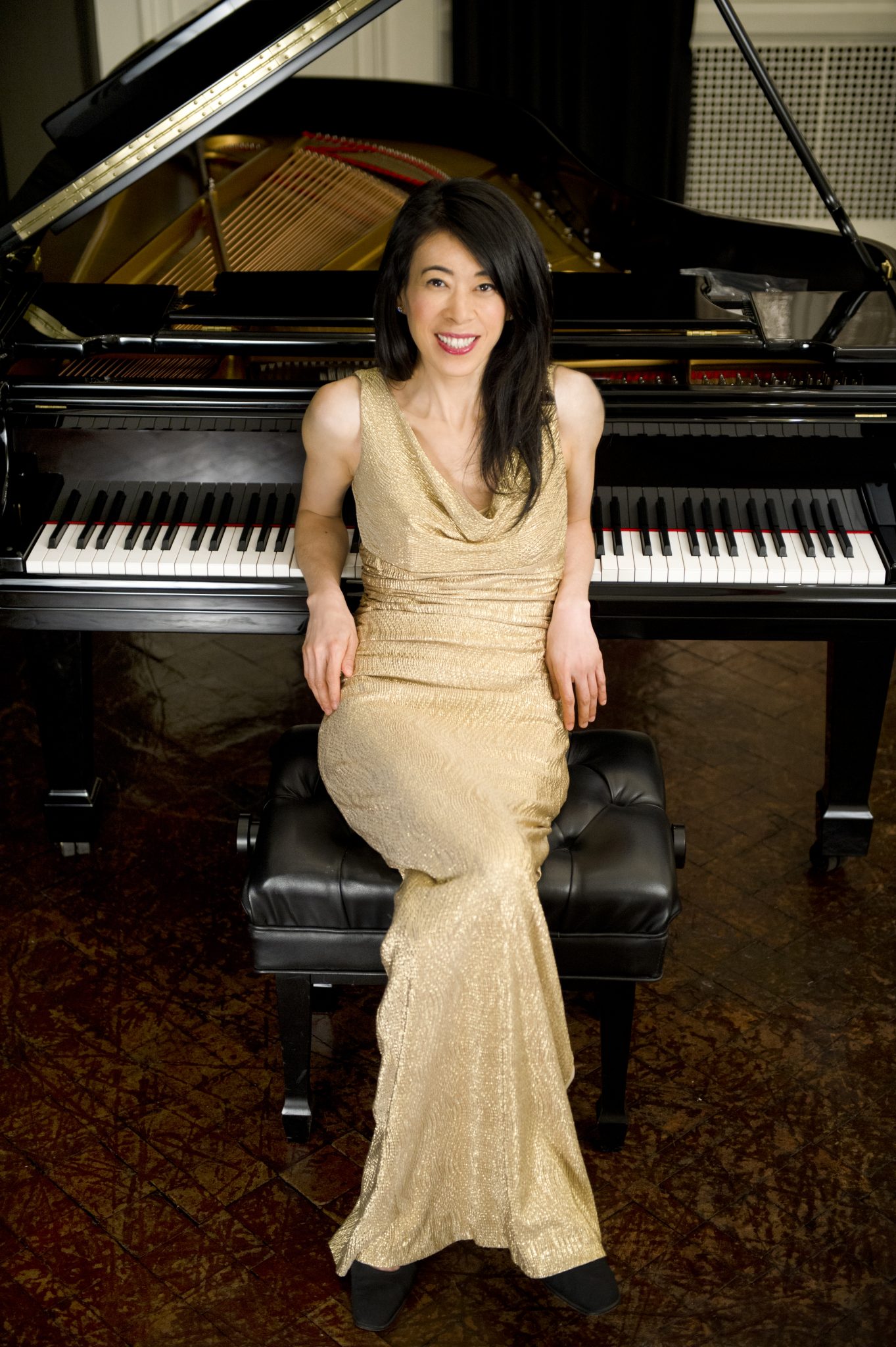 Steinway Artist Jenny Lin performs Piano Etudes by Philip Glass and works by Ustvolskaya, Garcia, and Shostakovich. Since 2014, she has joined Mr. Glass in his ongoing world tour of his Etudes. She has been acclaimed for her “remarkable technical command” and “a gift for melodic flow” by The New York Times.

Since 2000, Jenny’s discography includes more than 30 recordings on Steinway & Sons, Hänssler Classic, eOne, BIS, New World and Albany Records. She is also the central figure in “Cooking for Jenny” by Elemental Films, a musical documentary portraying her journey to Spain. Other media appearances include CBS Sunday Morning, NPR Performance Today, and “Speaking for Myself”, a film about Manhattan as seen through the eyes of eight contemporary artists by filmmaker Bert Shapiro. Born in Taiwan and raised in Austria, Jenny studied at the Hochschule für Musik in Vienna, the Peabody Conservatory in Baltimore and the Fondazione Internazionale per il pianoforte in Como, Italy. She holds a bachelor’s degree in German literature from The Johns Hopkins University.

Highlights of the 2018/19 season include performances throughout North America, Europe, and Latin America; her continuing “Melody’s Mostly Musical Day” children’s concerts; the release of the complete Nocturnes of Chopin, piano music of Artur Schnabel, and the complete Piano Etudes of Philip Glass.