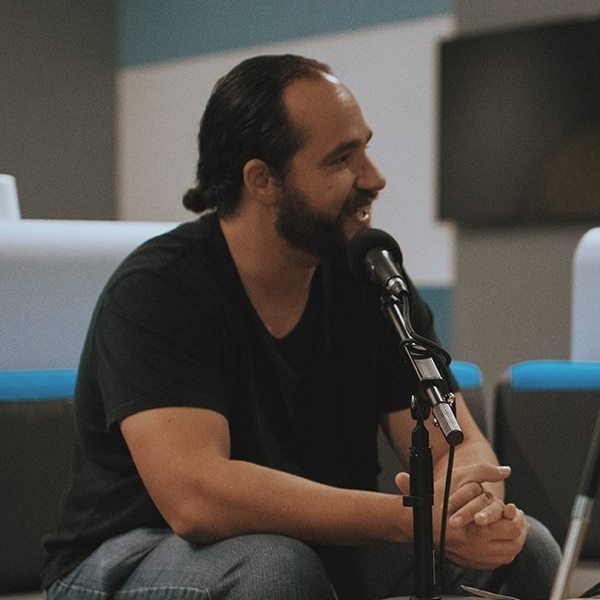 Chris is the founder and Owner of ONElive Concerts and Artist Manager at Ever 7 Management. He’s been a concert promoter and Talent Buyer since 2006 when he created Rock for Hunger, which was an Orlando based Music Festival and Charity that ran for 5 years. From 2008 to 2012, Chris worked as the Senior Talent Buyer for The Plaza Live in Orlando, FL. After the Plaza Live he moved on to work work for House of Blues/Live Nation New Orleans as the Jr. Talent Buyer, where he worked under the mentorship of Sonny Schneidau, 2-Time Pollstar Live Talent Buyer of the Year and 20 Year Employee of HOB/Live Nation.

In January of 2015, Chris decided to start his own company (One Live Group) working as a concert promoter in Orlando, Tampa, Jacksonville, and New Orleans, producing the Orlando City Soccer Concert series, and managing/mentoring artists in the music industry. Later that year, he joined the Full Sail University Family, where he also received his Masters of Science in Entertainment Business, and worked in the Music Business Program where he designed and teaches a course in Artist Development. It’s his mission to share his experience and stories with students, and hopes to inspire the future leaders of the Entertainment World.

In the Summer of 2016, he started a podcast called “Making It with Chris G.” that share conversations with people in the world of entertainment from behind the scenes to the spotlight. Some podcast guests include Kevin Lyman of Vans Warped Tour, Ben Weeden (COO of Live Nation), Jeremy Holgersen (Agent at UTA), Joshua Knight (Agent at Paradigm), Corey Glover of Living Colour, Neal Casal of Chris Robinson Brotherhood, and many more.