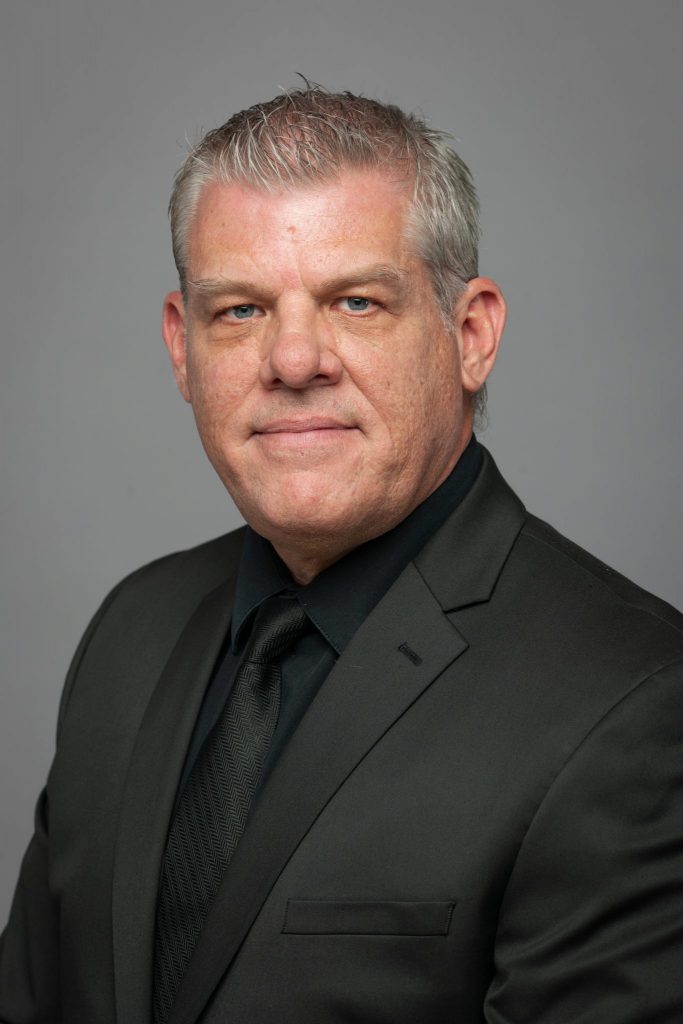 In addition to his teaching responsibilities, Mr. Hacker currently holds trumpet positions with the Boca Symphonia and Atlantic Classical Orchestra and is a founding member of both the Miami Brass Consort and the Florida Trumpet Quartet. Since coming to Miami in 1986, he has been a regular performer and/or soloist with the Miami City Ballet, Florida Grand Opera, Florida Philharmonic, Naples Philharmonic, Seraphic Fire, Miami Chamber Symphony, Miami Symphony, Palm Beach Symphony, Orchestra Miami, Palm Beach Pops, Miami Bach Society and Palm Beach Opera as well as other orchestral and chamber ensembles throughout the South Florida area.

Mr. Hacker received a Bachelor of Music Degree in Trumpet Performance from the University of Miami in 1989 and then continued his studies at UM by pursuing a Masters degree as the teaching assistant to Gilbert Johnson for two years. While in school, he was also the lead trumpet for five years with the University of Miami Concert Jazz Band, directed by Whit Sidener. Prior to joining the FIU faculty in 1995, he taught at Miami Dade College, Wolfson Campus for 5 years.