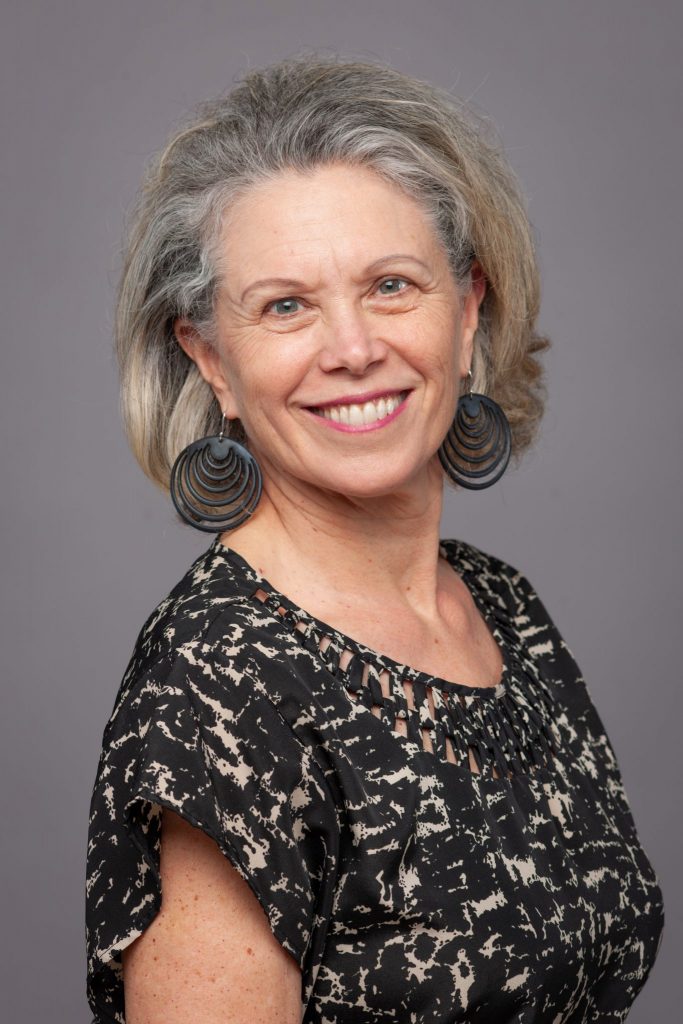 Professor of Voice | Faculty Felllow, Office of the Provost

Kathleen Wilson holds a B.M in Music Education and an M.M. in Musicology from the University of Arizona, and an Ed.M. and Ed.D. in Vocal Pedagogy/Music Education from Teachers College Columbia University, as well as certificates in non-profit management and fundraising from the National Guild of Community Schools in the Arts and Indiana University at Purdue.

Publications include Sonidos cubanos, CD recording by New Music Ensemble NODUS on the Innova label and Elán: Vocal and Instrumental Music by Composers from Mexico and the US, CD recording on the North/South Consonance label, as well as a book The Art Song in Latin America: Selected Works by 20th c. Composers by Pendragon Press. Articles include “The Spanish Zarzuela as Resource Material for College Opera Programs” and “Breath Support Directives Used by Singing Teachers: A Delphi Study” in The NATS Journal, as well as the entry on Venezuelan song in the recently-published Guide to Research in the Latin American Repertoire: An Annotated Catalog of Twentieth-Century Art Songs for Voice and Piano by Indiana University Press. Dr. Wilson continues to perform solo repertoire and to present workshops and master classes on vocal pedagogy and Latin American song throughout the U.S. and Latin America, most recently in Peru, Mexico and Colombia. Honors and awards include two grants from NEA, The Voice Foundation’s Van L. Lawrence Fellowship for “Demonstrated excellence in teaching of singing and active interest in voice science and pedagogy,” and a Teaching Excellence award from the University of New Hampshire.

Dr. Wilson was also a USIA Arts America Visiting Professor to Colombia and a Fulbright Senior Scholar to Venezuela. She served as well for four years as Dean of the Levine School of Music in Washington, D.C.