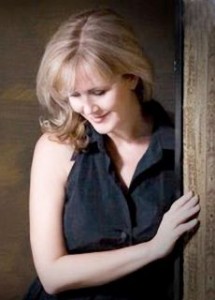 Lisanne Lyon’s career began immediately following high school as the featured vocalist for the Air Force Bands. During her years in the service she performed and traveled worldwide with the “Norad Command Band, ”Travis AF “Band of the Golden Gate,” and the U.S. Air Force Academy “Falconaires.” She received her Bachelor’s and Master’s of Music and Doctorate in Music from the University of Miami Frost School of Music. As a student, she received two Down Beat “Dee Bee” awards for Best Jazz Vocalist and one for Best Jazz Arrangement. She was also invited to be a featured performer with Joel Grey on the NBC televised Orange Bowl half-time show, “You’ll Get a Kick Out of Cole.” Shortly after school, Cy Coleman selected her to replace Monica Mancini in the national touring company of his Tony award winning “City of Angels.”